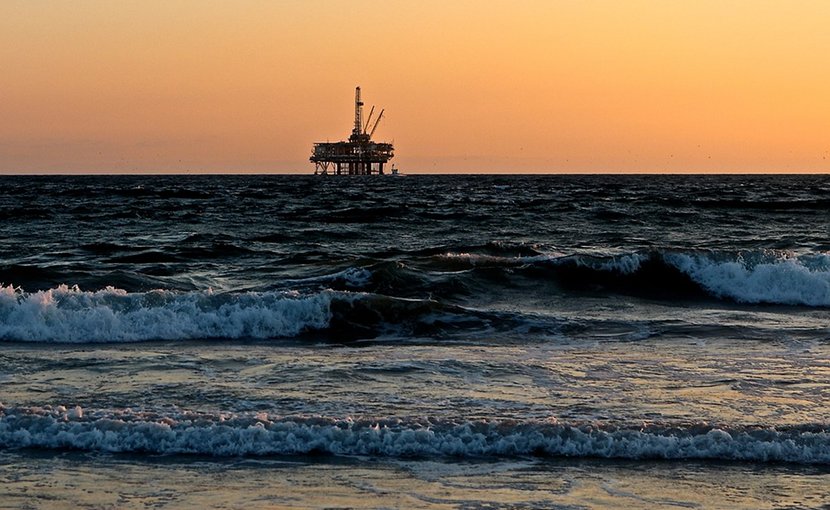 The news of a new Pfizer/BioNTech vaccine with 90 percent efficacy sent stock markets and the oil price soaring at the beginning of last week. However, when the reality for timelines and distribution set in, oil gave up more than a third of its gains by Friday. On midday Monday CET Brent stood at $43.47 per barrel and WTI at $40.88 per barrel.

When the Joint Ministerial Monitoring Meeting (JMMC) of OPEC+, which is an alliance of OPEC and 10 non-OPEC nations led by Russia, meets on Tuesday to monitor the compliance of their 7.7 million barrels per day (bpd) production cuts, they have to look at the cold hard facts rather than sentiment. While the JMMC does not set quotas, it will nonetheless set the tone going into the full ministerial meeting at the end of the month.

Saudi Energy Minister Prince Abdul Aziz bin Salman, who co-chairs the JMMC with his Russian counterpart, has done a great job of keeping OPEC+ members in line and ensuring they compensated for past overproduction. This was no mean feat.

According to Platts, October OPEC’s compliance stood at 103 percent and non-OPEC’s at 95.5 percent, bringing total compliance to 100.2 percent. While this may look good, things are not that straightforward. Libya, which had been exempted from the restrictions, produced 460,000 bpd in October, up from less than 170,000 bpd in September, according to Platts. By now the North African nation’s production has reached around 1.1 million bpd. Iraq did not compensate for amounts it had signed up to earlier and Nigeria had never done so. The bright spot was the UAE, which exceeded its compensation cuts.

This is more than an OPEC+ internal concern because these numbers matter to the fragile supply and demand balance in oil markets and affect the trajectory of how crude markets rebalance. Libya is a real issue because it has so far been exempted from cuts, but has materially tilted the balance by bringing 1 million bpd back online.

On Tuesday, we can expect Prince Abdul Aziz to admonish the laggards once more and demand compensatory cuts going forward. What matters more though is how OPEC+ ministers will look at the demand picture going forward.

New lockdowns in Europe and further restrictions in the US will have a negative effect on demand and distribution. The International Energy Agency has cut its demand outlook across the board on account of concerns over how quickly a coronavirus vaccine would be available. The downward revisions of the Paris-based agency amount to minus 400,000 bpd for Q3, minus 1.2 million bpd for Q4 and 700,000 bpd for Q1 next year. In its November monthly oil market report OPEC similarly adjusted the 2020 demand outlook downward by 300,000 bpd.

None of this is surprising given what is happening in Europe and North America, where coronavirus case numbers are spiraling out of control. European lockdowns will hit Russia and Nigeria particularly hard, as European refiners belong to their core customer base.

Asia has been the bright spot, with China posting a refining throughput of 14.4 million bpd and Indian October demand rising for the first time in five months by 2.7 percent.

While what is happening is encouraging, it will take considerable time for the world to return to pre-pandemic consumption levels. International air traffic routes are a good example for the demand destruction caused by the pandemic. According to OAG Aviation Worldwide, global air routes shrunk by more than a third compared to pre-pandemic levels and it will take years for air travel demand to return to normal levels.

This means that OPEC+ will have a difficult way forward for some time to come in its attempts to balance markets. OECD global crude stocks are only 51 million barrels below their May high point. On one hand there is a sluggish demand recovery in Europe and the US. On the other hand, Libya’s extra supply will pose a problem. On top of this, consider that the road ahead may get even bumpier if the Biden administration decides to reinvigorate Joint Comprehensive Plan of Action negotiations. While this may be several months down the line, it still could result in extra supply.

Consensus is emerging that OPEC+ may not adhere to its plan to reduce supply cuts from 7.7 million bpd to 5.8 million bpd from Jan. 1 through April 30. This is simply not the time to add an extra 2 million bpd to the market.

Prince Abdul Aziz did mention that the agreement could be amended as necessary and for the first time ever Russian President Vladimir Putin stuck a similar note earlier this month. Going beyond the 7.7 million bpd may not be that easy, because it would inflict even more economic pain on the budgets of OPEC+ member countries. In that context it was interesting to note that UAE Energy Minister Suhail Al-Mazrouei warned “we have to be all convinced that a tweak is required.”

The road ahead will not be easy, but we can expect Prince Abdul Aziz, his Russian counterpart and OPEC Secretary-General Mohammed Barkindo to steer the ship wisely through the December meetings and the troubled waters of the oil markets.

• Cornelia Meyer is a Ph.D.-level economist with 30 years of experience in investment banking and industry. She is chairperson and CEO of business consultancy Meyer Resources. Twitter: @MeyerResources