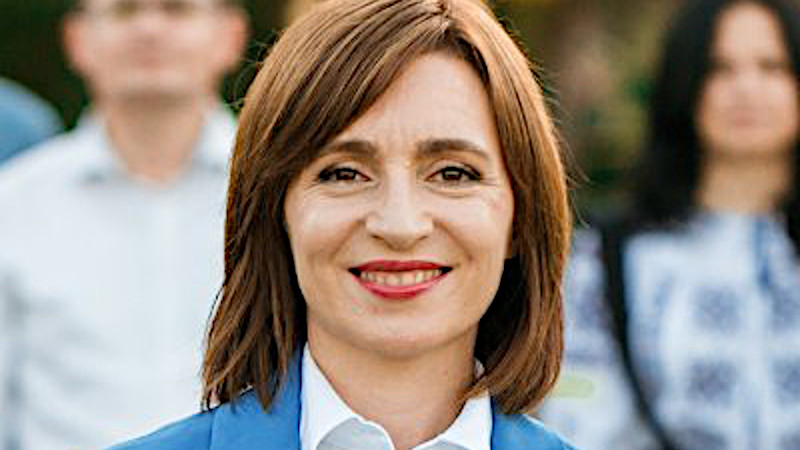 Moldova’s opposition pro-European leader, Maia Sandu, won the presidential election race in Moldova on Sunday by a wide margin, after winning 57.63 per cent of the votes cast in the run-off, way ahead of the 42.37 per cent won by the pro-Russian incumbent, Igor Dodon.

By that point, 99.86 per cent of the ballots had been counted, making the result indisputable.

Just over 1.65 million Moldovan citizens cast votes on Sunday, out of a total electorate of 3.2 million.

Moldovans living abroad set a new record in terms of voting, casting over 262,000 votes, mostly in Western Europe. About one million Moldovans live and work in the diaspora.

Between the two round of the presidential race, the pro-Russian incumbent, Dodon, called them a “parallel electorate” – remarks that triggered dissatisfaction both at home and in the diaspora. Most families in Moldova have relatives working and living abroad thanks to the right rate of emigration – one of the highest rate in Europe, especially among the young.

After polling stations closed on Sunday night,  Sandu appeared in front of the Action and Solidarity Party headquarters, where a group of supporters greeted her with applause and flowers, chanting “Victory” and “President Maia Sandu”.

“Moldova has a future thanks to the good people in this country,” she said.

In his first speech after the polls closed, Dodon urged everyone to be calm. He added that as leader of the largest political party in Moldova, the Socialists, he remained ready to engage in dialogue with all parties to maintain stability in the country.

Political experts in Chisinau said use of  fake news against Sandu and her campaign appeared to have backfired against Dodon in the end.

On Sunday the Central Electoral Commission, CEC, reported that hackers tried to launch several cyber-attacks on its servers. However, tech specialists rejected them all.