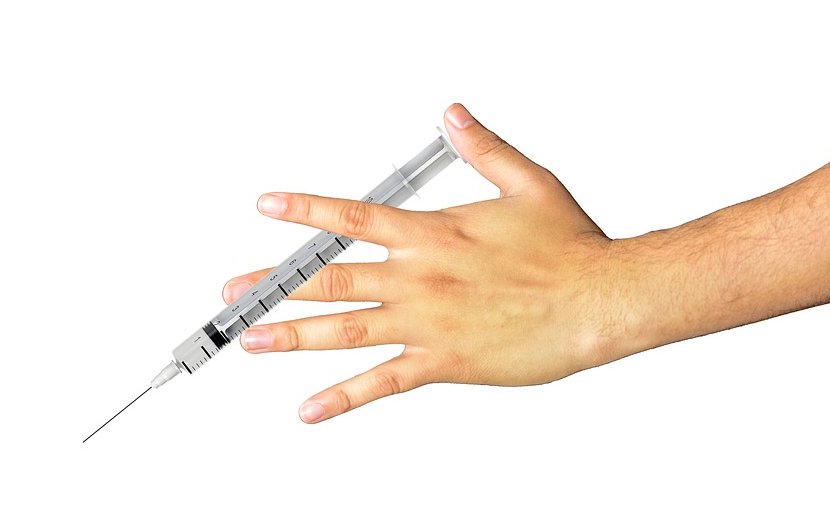 The U.S. Dow Jones Industrial Average closed at a record high Monday as investors embraced news of another breakthrough in the effort to develop an effective COVID-19 vaccine to attack the global coronavirus pandemic.

The broader S&P 500 added to the record high it reached last Friday, gaining nearly 1.2%, while the tech-heavy Nasdaq composite rose 0.8%.

European indexes also advanced on the news from U.S.-based drugmaker Moderna that its experimental coronavirus vaccine is nearly 95% effective, based on preliminary data from its late-stage clinical trial.

The Moderna vaccine is the second such potential vaccine to show favorable results, following a joint initiative by U.S.-based Pfizer and Germany-based BioNTech announced last week. The coronavirus causes the COVID-19 disease.

Britain’s benchmark FTSE index closed up 1.7%, the same as the CAC-40 in France. Germany’s DAX index ended up a half percentage point.

Markets in the Asia-Pacific rim began the week with a strong start earlier Monday following good economic news from Japan and China.

Japan’s government announced Monday that the world’s third-largest economy grew at an annual pace of 21% in the third quarter spanning from July to September, while Beijing announced that its factory output rose a better-than-expected 6.9% in October compared with a year earlier.