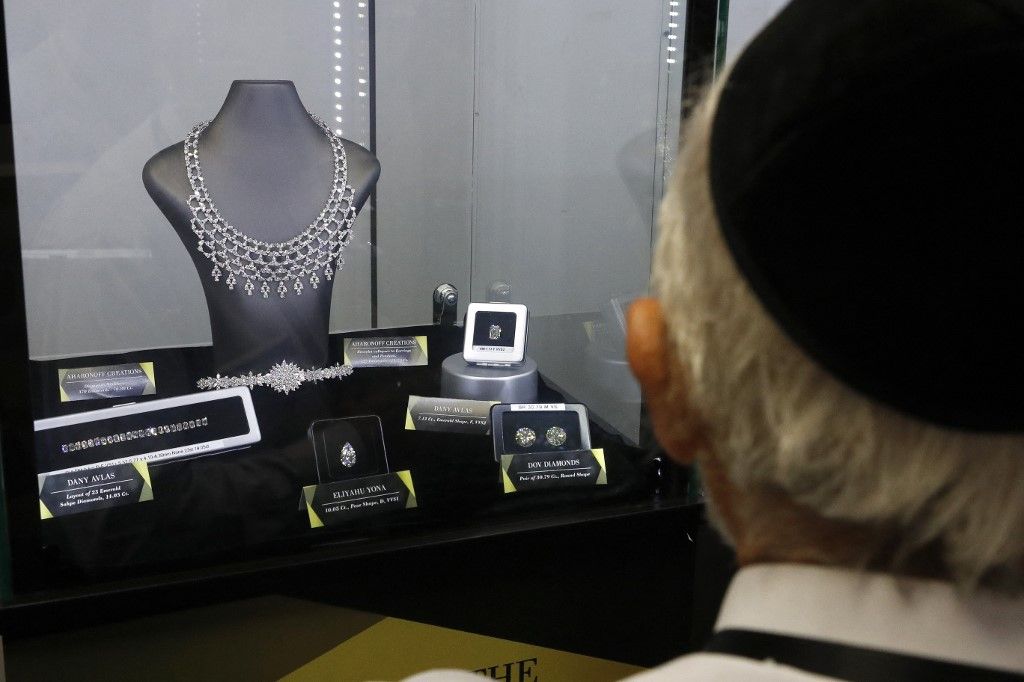 On September 17, 2020, just two days after the signing of the Abraham Accords in Washington and the establishment of diplomatic relations between Israel and the UAE, the Israel Diamond Exchange (IDE) and Dubai Diamond Exchange (DDE) signed a cooperation agreement.

The document committed the IDE and DDE to establish offices in the other’s headquarters and promote bilateral trade and joint projects. 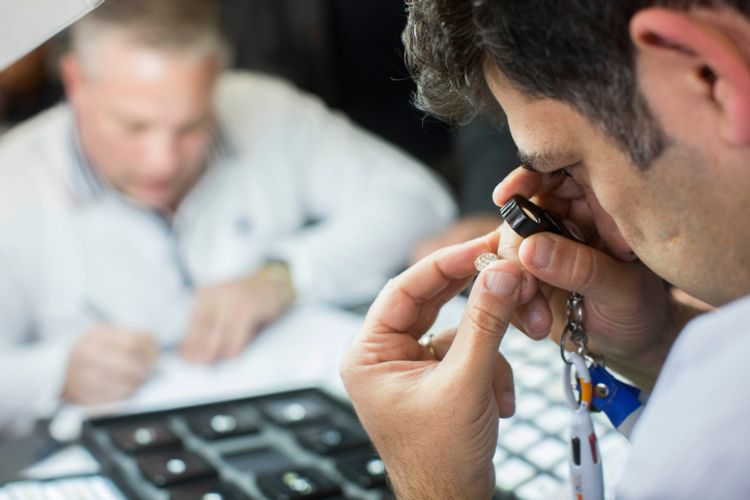 Yonatan Sindel/Flash90A man examines a diamond during the International Diamond Week at the Israel Diamond Exchange center in Ramat Gan.

The speed with which the agreement was reached certainly indicated the enthusiasm with which the world’s two leading diamond exchanges entered into a new era of partnership. But it also reflected another, less publicized fact: That long before official ties between Israel and the UAE were established, business figures from both nations were linked by the trade in precious stones. One might even say that the road to the open economic cooperation between Israel and the Emirates created by the Abraham Accords, was paved by diamonds.

For Israel, the diamond industry is a long-established key sector of its economy whose beginnings pre-date the establishment of the state. The trade in precious stones had for centuries attracted the Jewish merchants of a diaspora scattered across the globe and in need of a universally-accepted, easily-transported currency. In the 1930s, Jewish dealers from Germany immigrated to then pre-state Israel, bringing their expertise in polishing and trading precious stones. The IDE was established in the Tel Aviv suburb of Ramat Gan in the 1960s and now boasts some 3,100 members, while cut and polished diamonds account for some 23 percent of Israeli exports.

The UAE is a newer power in the world diamond market, but has made remarkable advances over the last two decades. Dubai’s position as a pre-eminent regional trading hub and magnet for luxury global tourism, and its proximity to Asian centers of precious gem production, have made it a natural center for the industry. The DDE, which was established in 2002 under the umbrella of the Dubai Multi Commodities Centre (DMCC), has over 1,100 licensed companies. It now handles some $25 billion in total trade, double that of Israel’s IDE.

Post the Abraham Accords, the links between the Israel and UAE diamond industries have quickly advanced. The DMCC opened a representative office inside Ramat Gan’s IDE in late 2020 – and the IDE did the same in Dubai’s DMCC this past February. Israel exported $188 million in rough diamonds to the UAE in 2021, and that number is certain to grow after both nations signed a free trade deal in June, eliminating customs duties on 95 percent of products, including cutting the tariffs on diamonds and precious gems from 5 percent to zero.

And it may be that the role the diamond trade played in pre-figuring the ties between Israel and the UAE, might be replicated elsewhere. Although Israel and Qatar still don’t have official diplomatic relations, the two have reportedly reached an agreement on allowing Israeli diamond traders to do business in a new free trade zone for precious stones and gold in Doha, set up along the model of Dubai’s DMCC.

So the glittering path paved by diamonds to the Abraham Accords, might yet end up extending even further in the Gulf.

Calev Ben-David is an anchor of the nightly news program, “The Rundown,” on i24NEWS 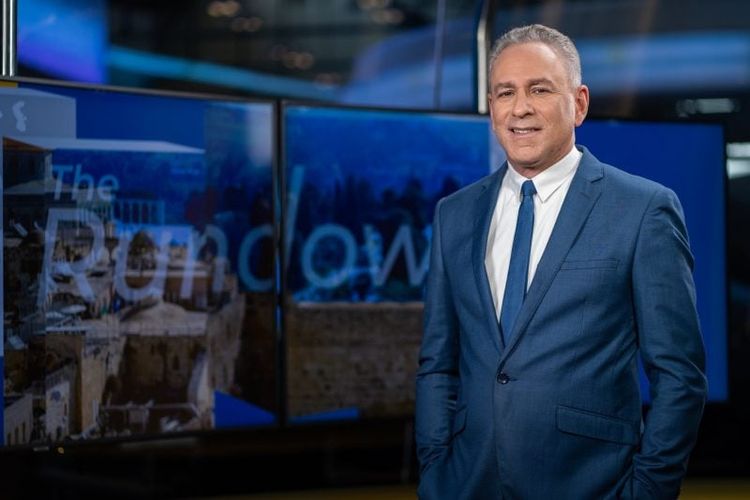