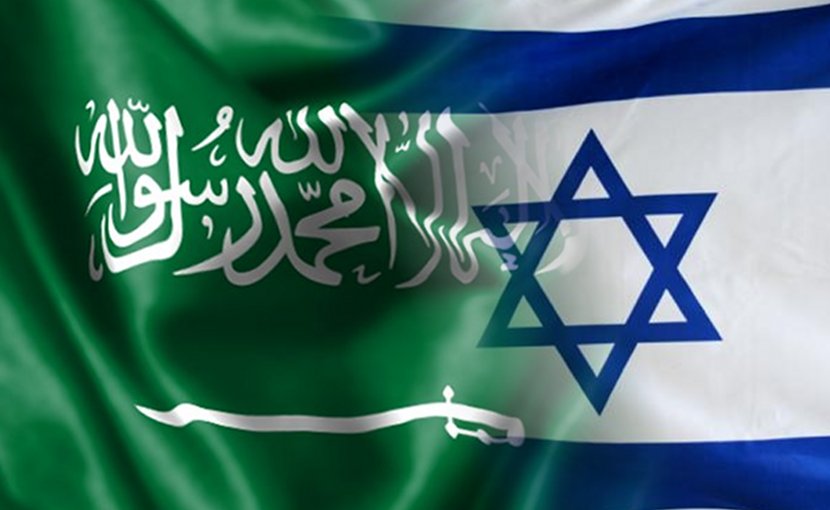 Israel on Sunday welcomed a statement by the Saudi Council of Senior Scholars (CSS) labelling the Muslim Brotherhood as a terrorist group.

“We are happy in Israel to see such approach that stands against exploitation of religion for incitement and sedition,” the Israeli Foreign Ministry said on Twitter.

“We are in bad need for a discourse that calls for tolerance and mutual cooperation in the region,” it added.

On Tuesday, the CSS issued a statement designating the Muslim Brotherhood as a terrorist group and accused the movement of being a destabilizing factor in the region.

The Saudi statement drew fire from the Muslim Brotherhood, which said it has always been a victim of violence and dictatorial regimes.

Israel sees the Saudi statement as beneficial for its crackdown on Palestinian resistance group Hamas, which adopts the Muslim Brotherhood thoughts.

Israel launched three major military offensives against Hamas in the Gaza Strip in 2008, 2012, and 2014 and still imposes a tightened blockade on the Palestinian territory, which is ruled by Hamas.