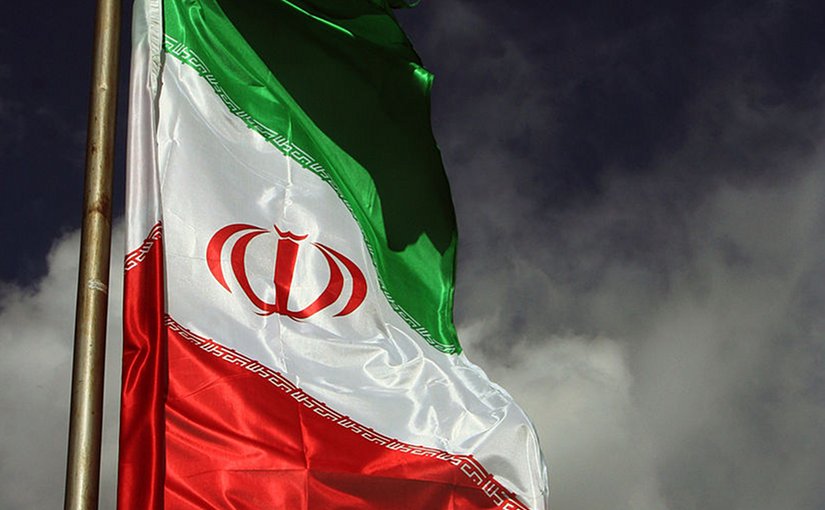 Mina Sheikhi was born in 1960 in the city of Saqqez. Many years ago, for work reasons, she was forced to move to Tehran with her children, three sons and a daughter, and lived in the west Tehran neighborhood ever since then.

After her husband’s death, about 30 years ago, she had to look after her children’s welfare alone.

She always wore Kurdish clothes, and most of the neighborhood knew and respected her. She was a woman from Kurdistan who often prepared local food and invited her neighbors to eat with her family. She had a kind personality and was well-liked.

One of the narrators of the scene on November 16, 2019, says: “Ms. Sheikhi’s children went to work like other days, and that day, due to the increase in gasoline prices, traffic was heavy, and a peaceful public gathering was forming. The streets became very crowded at dusk, and the security guards had closed many roads earlier. Everyone was out and, regardless of their age and gender, everyone was chanting. It seemed we were in the middle of a war. Ms. Sheikhi’s house was near one of the main streets where  the protests were happening. She, with her neighbors and her children, had gone to the roof of their house to watch the protests. The security guards did not think twice about throwing tear gas at the people who were simply standing and watching from the rooftops. Special guards and plainclothes men who had covered their faces were shooting directly at people and beating to death anyone they arrested. Their encounters with the peaceful protestors were terrible. On the roof about 20 people were witnessing the violence by the military and security forces against the protesters, when suddenly Ms. Sheikhi was shot and fell to the ground.”

According to this source, Sheikhi’s family later demanded that her assassin be identified and persecuted for the shooting. But, the family were told that the shooting was accidental and did not respond to the family any more.
Doctors from the Fayyaz Bakhsh Hospital confirmed her death and issued a death certificate. Ms. Sheikhi’s body was handed over to Behesht Zahra forensic medicine to be buried in the cemetery and not to her family. Her family were repeatedly told that Ms. Sheikhi had been taking part in the protests when she was shot on the roof of her house. Her family was harassed many times by the security guards and the authorities. “The security forces insisted that the body be buried in Tehran, but neighbors prevented it by writing a local testimony and collecting signatures and it took three days to allow the body to be transported to Kurdistan.”

According to this informed source, after the body was handed over to her children, the security forces repeatedly threatened that the ceremony should be held in complete secrecy, the body should be buried at night and that no one should know the time and place. To intimidate the eldest son of Mina Sheikhi, they made him sign a form that Ms. Sheikhi’s body was not going to be buried next to the grave of her brother in the “Shahnaz” shrine. Eventually, the family was forced to bury her in the “Aichi” cemetery, where the security guards had agreed.

One year after the bloody events of November 2019, the victims’ families are still under the magnifying glass of the security apparatus. In the beginning, her children were repeatedly summoned to the intelligence service and interrogated and all their whereabouts were monitored.

The massacre of November 16, 2019 was an unbelievable and unfortunate event that happened to many people in Iran and completely changed the course and destiny of their lives. After that, many families broke up from within, and since then, they see death with their own eyes every day. They say, “We die, and we live every day.”

“We were a happy family, but after the horrible events of November 16, we have nightmares every night,” said a member of the Sheikhi family. “Nightmares that overwhelm everyone. I could not sleep after that until morning and inadvertently recalled and cried about all the horrible scenes of those days when innocent people were shot on the streets. Something that continues to this day. They imposed dark days on us. We always say we wish we had taken that bullet that killed Ms. Sheikhi. It is very difficult to cope with this issue. It is impossible. We still wear black cloth, and sometimes if we laugh, we have a great sense of guilt about why we laugh without our loved ones being present. Pain and sorrow are rooted in us forever.”

Now, the hatred of the people has reached the point of explosion, and it is not too long before the day when, with another uprising, the people will bury the descendants of this regime in the cemetery that it has created and put an end to all this suffering.

The article Iran: A Timeline Of Stories From The November 2019 Uprising – OpEd appeared first on Eurasia Review.