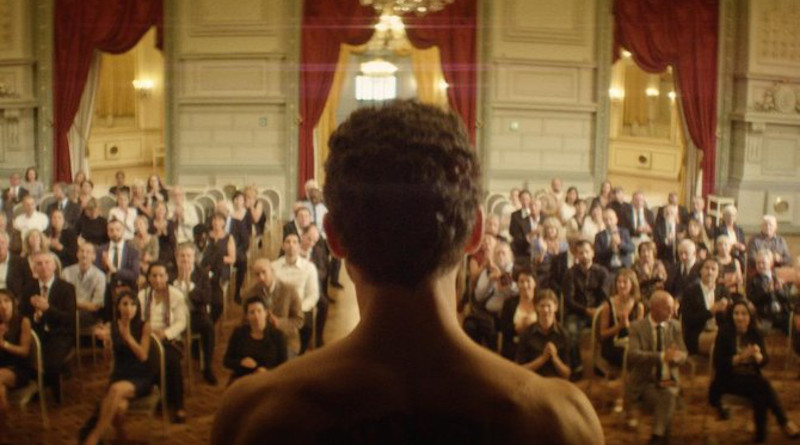 Tunisian film “The Man Who Sold His Skin” won two awards at the Venice International Film Festival this week.

Directed and written by Tunisian filmmaker and screenwriter Kaouther Ben Hania, the movie scored the Edipo Re Award, which is one of the festival’s collateral prizes, while its Syrian actor Yahya Mahyani was awarded the Orizzonti Award for Best Actor for his leading role in the film.

Mahyani plays the role of Sam Ali, a young, sensitive and impulsive Syrian, who left his country for Lebanon to escape the war.

To be able to travel to Europe and live with the love of his life, Ali accepts to have his back tattooed by one of the world’s most contentious contemporary artists. Turning his own body into a prestigious piece of art, Sam will, however, come to realize that his decision might actually mean anything but freedom.

The festival is one of the first major film events to take place physically since the coronavirus pandemic hit Europe.

The Cannes Film Festival was canceled and other major international festivals in Toronto and New York opted to go mostly online.

But after Italy managed to tame its infections with a strict 10-week lockdown, Venice decided to go ahead, albeit under safety protocols that would have previously been unthinkable for a festival that has prided itself on spectacular visuals and glamorous stars.