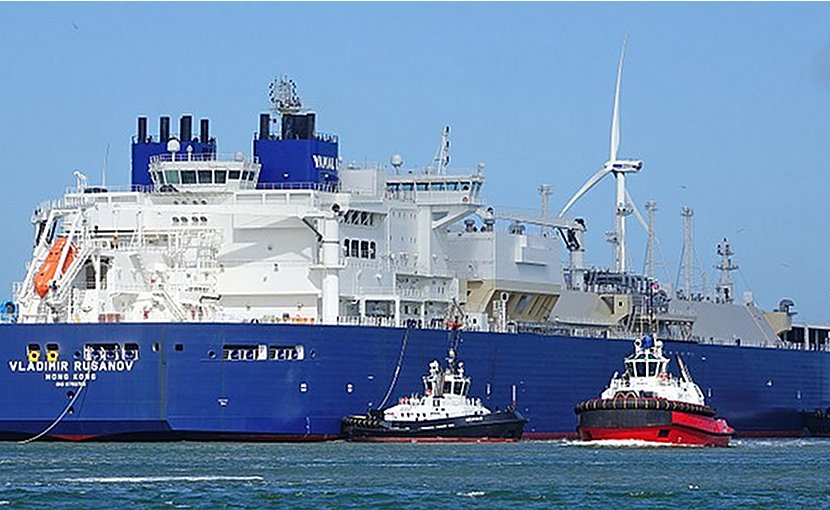 China claims that it made gains in energy security last year although oil imports continued to rise far faster than domestic production.

On Dec. 31, the official English-language China Daily reported that increases in oil and gas output were “helping strengthen energy security” in 2020, citing data from the National Energy Administration (NEA).

“It is the first time that oil production picked up momentum after production dropped for three consecutive years,” the paper said.

The report sowed confusion because it apparently used production numbers from 2019, identifying them as from 2020. The NEA had released higher production figures quoted by the official Xinhua news agency and Reuters earlier in the month.

According to the NEA’s director, Zhang Jianhua, crude oil production last year was estimated to reach 194 million metric tons (3.87 million barrels per day), a 1.6-percent increase from 2019 output of 191 million tons (mmt), as recorded by the National Bureau of Statistics (NBS).

Reuters clarified that the 2020 performance was the “second straight year-on-year rise” in oil production,” not the first after three years of decline, as China Daily said.

The conflicting accounts illustrate the difficulties of getting consistent energy data from China’s many official agencies. But the differences in oil production are largely academic, since production has been stuck in the range of 3.8 million-3.9 million barrels per day (mbpd) since 2017.

While domestic output has stagnated, oil imports surged 7.3 percent from a year earlier to an average of 10.9 mbpd, according to customs data released Thursday.

Based on the NEA and customs figures, China’s import dependence for oil rose to 73.6 percent last year. In other words, nearly three out of every four barrels of oil that China consumed had to be delivered from abroad.

According to RFA calculations, China’s reliance on foreign oil reached 72.6 percent in 2019.

China’s import dependence has been a long-standing and largely neglected issue for China’s energy security, leaving it vulnerable to disruptions, although the government has gradually built up a strategic petroleum reserve (SPR) with the goal of covering 90 days of imports as recommended by the Paris-Based International Energy Agency (IEA).

Last March, the National Development and Reform Commission (NDRC) promised to “ensure energy security,” acknowledging the seriousness of the issue in its annual work report to the National People’s Congress (NPC) for the first time.

China’s recent electricity shortages and energy supply problems during the unusually cold winter have raised doubts about whether the NDRC’s commitments are being fulfilled.

Domestic oil production has languished for well over a decade due to commercial pressures and difficult geology, leaving the government with few alternatives to rising import reliance as demand continues to grow.

China’s import dependence reached 50 percent for the first time in 2008. The country became the world’s leading oil importer in 2017.

In the decade before 2018, domestic oil production rose at an average annual rate of less than 0.05 percent, the BP Statistical Review of World Energy said. Consumption grew at an annual rate of 5.4 percent.

The government believes that production has been held back by the reluctance of state-owned oil companies to allow third-party access to their pipelines.

After years of delay, the government launched a restructuring of the industry with the establishment of the China Oil & Gas Pipeline Network (PipeChina) in December 2019, taking control of the infrastructure.

But it is too soon to say whether the new pipeline monopoly will lead to a significant increase in independent exploration and production.

Edward Chow, senior associate for energy security and climate change at the Center for Strategic and International Studies in Washington, suggested that it will be hard to reverse an energy security risk that has been built up over years.

Last year, China’s estimated growth in gas production of over 7 percent exceeded the import growth rate of 5.3 percent reported by Reuters, slowing the rise of import dependence for the cleaner burning fuel as demand weakened with the COVID-19 lockdown in the first half.

But import dependence for gas is believed to have grown over time to some 42.6 percent, following much the same path as the reliance on foreign oil over the years.

In 2008-2018, China’s gas production rose at an average annual rate of 7.2 percent, but it was surpassed by the 13.2- percent annual growth of consumption, according to BP.

Extreme cold weather in the past month has prompted a surge in imports of liquid natural gas (LNG), driving up prices and exposing China to more energy security risks.

“In the short to medium term, China has to rely on diversity of import sources and import routes in order to mitigate the risks of over-dependence on foreign oil and gas,” Chow said.

“In the longer run, China is working on transition away from oil and gas, not only for environmental and climate policy reasons but also for energy security reasons,” he said.

The LNG price spike was nearly 12 times higher than record lows reached last April when demand slumped due to the pandemic, Platts said.

Although most of China’s imports have been covered by longer-term contracts at lower cost, prices for trucked LNG in the northern Beijing-Tianjin-Hebei region nearly doubled from a week earlier in the week starting Jan. 3, according to Platts.