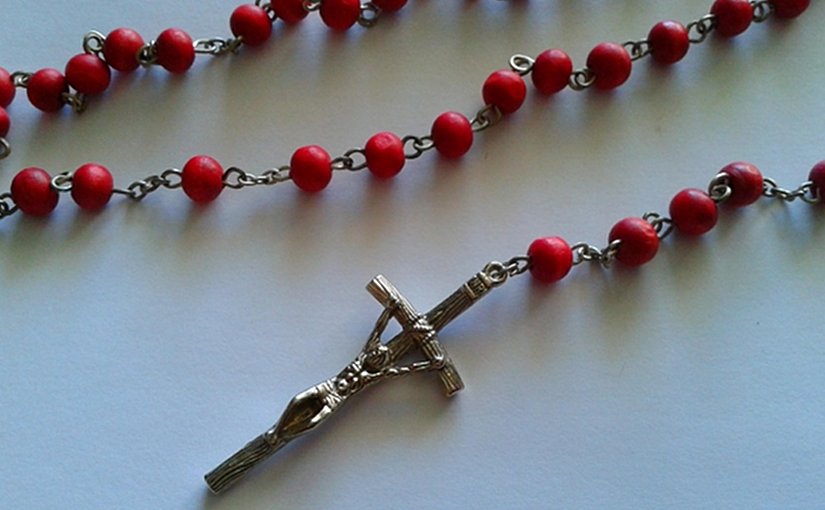 The Washington Post is fascinated by Biden’s faith. On November 30th, it noted his “devout Catholicism.” On December 9th, two articles were published on this subject. One mentioned that he goes to church on Sunday and carries a rosary. The other was more pointed: “Joe Biden goes to church. Quietly. Calmly.”

So it is settled. Joe Biden goes to church and carries a rosary. This is empirically verifiable. Clearly the media are enamored of his faith. But why are they so kind?

Recall how the media recently treated another Roman Catholic, Amy Coney Barrett. They were anything but kind. Indeed, her “devoutness” was a source of discontent, even rage in some quarters.

What accounts for the disparate treatment? Biden rejects the teachings of the Catholic Church on abortion—he has become an extremist—marriage (he even officiated at a gay wedding), foster care, gender ideology, healthcare, contraception, sterilization, religious liberty, and school choice. Barrett is in unison with the Church on all of these issues. He has been denied Holy Communion by some priests. She never has.

This is typical of the way the media treat Catholics in public office. Clarence Thomas, Samuel Alito, John Roberts, Brett Kavanaugh and Sonia Sotomayor are all Catholic, and their Catholicity has been subjected to intense scrutiny, save for Sotomayor. That’s because she is not known for her fidelity to Church teachings on these matters.

The moral of the story is plain: It is perfectly fine to be a Catholic public official just so long as he or she rejects the teachings of the Church on matters of public policy, even when those policies are life and death issues. In other words, it is okay for Catholics to bludgeon the Little Sisters of the Poor provided they carry a rosary.