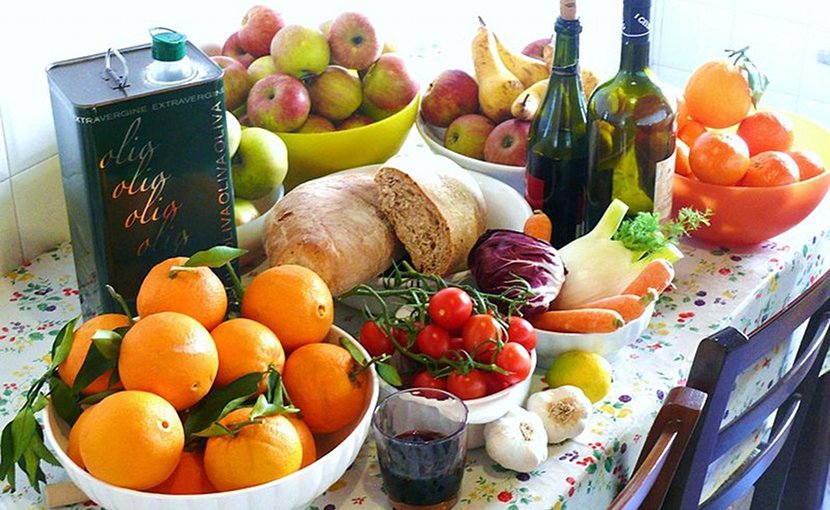 A new study from UBC researchers suggests a strong correlation between following the MIND and Mediterranean diets and later onset of Parkinson’s disease (PD). While researchers have long known of neuroprotective effects of the MIND diet for diseases like Alzheimer’s and dementia, this study is the first to suggest a link between this diet and brain health for Parkinson’s disease (PD).

“The study shows individuals with Parkinson’s disease have a significantly later age of onset if their eating pattern closely aligns with the Mediterranean-type diet. The difference shown in the study was up to 17 years later in women and eight years later in men,” says Dr. Silke Appel-Cresswell of the Pacific Parkinson’s Research Centre, the Djavad Mowafaghian Centre for Brain Health and the Division of Neurology in the UBC Faculty of Medicine. “There is a lack of medications to prevent or delay Parkinson’s disease yet we are optimistic that this new evidence suggests nutrition could potentially delay onset of the disease.”

In a study of 176 participants, researchers looked at adherence to these types of diets, characterized by reduced meat intake and a focus on vegetables, fruits, whole grains and healthy fats, and the age of PD onset. They found that close adherence to these diets coincided with later onset of PD in women of up to 17.4 years, and 8.4 years in men. The MIND diet showed a more significant impact on women’s health, whereas the Mediterranean diet did for the men. The differences in these two diets are subtle, but could serve as clues to the impacts specific foods and micronutrients may have on brain health.

The different effects of diet adherence between sexes are noteworthy as approximately 60 per cent of those diagnosed with Parkinson’s disease are men.

These findings springboard to other research questions that could have significant impacts on the understanding of PD.

“It drives home the connection between the gut and the brain for this disease,” says Dr. Brett Finlay, professor in the departments of biochemistry and molecular biology, and microbiology and immunology at UBC. “It also shows it’s not just one disease that healthy eating can affect, but several of these cognitive diseases.”

The research team plans to further examine the potential connection between the microbiome and its effect on the brain.

“There is so much benefit to eating healthy,” says Metcalfe-Roach. “It is in everybody’s best interest to try to keep your microbiome healthy, to try and eat a rich variety of plant-based and other healthy foods. This study provides even more evidence for what we already know–that we should be trying to eat healthy and taking care of ourselves.”