Listen to this article
When Mongol soldiers swept through the Russian town of Yaroslavl in 1238, a bloodbath followed. Hundreds of people died horrific and violent deaths during the city’s capture, and DNA evidence has now revealed a tragic glimpse of a family of victims spanning three generations. 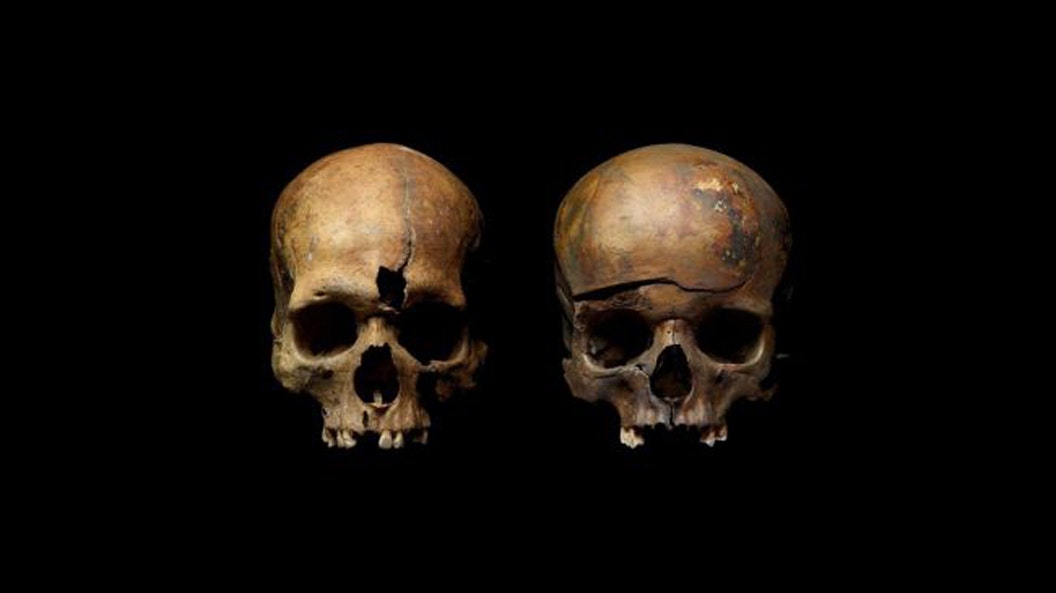