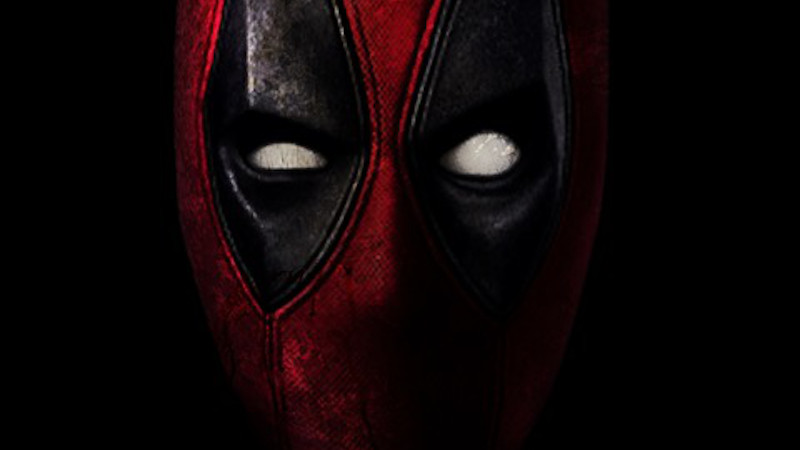 Marvel Studios president Kevin Feige has revealed that Deadpool 3 will be part of the MCU.

In an interview with Collider, Feige said actor Ryan Reynolds’ foul-mouthed mercenary is officially joining the Marvel Cinematic Universe – and he’ll be keeping his R-rating. Feige said sisters Lizzie Molyneux-Loeglin and Wendy Molyneux are hard at work on the script with Reynolds overseeing, but Deadpool 3 filming won’t begin until 2022 at the earliest.

“It will be rated R and we are working on a script right now, and Ryan’s overseeing a script right now… It will not be [filming] this year. Ryan is a very busy, very successful actor. We’ve got a number of things we’ve already announced that we now have to make, but it’s exciting for it to have begun. Again, a very different type of character in the MCU, and Ryan is a force of nature, which is just awesome to see him bring that character to life,” Feige said.

Marvel Studios has its hands full production-wise, as the team are in the midst of filming Thor 4 and Spider-Man 3, and this year will also begin filming Doctor Strange 2, Black Panther 2, and Captain Marvel 2. So Deadpool 3 won’t be hopping onto the dance card until 2022, meaning the film probably won’t hit theaters until 2023 at the earliest.