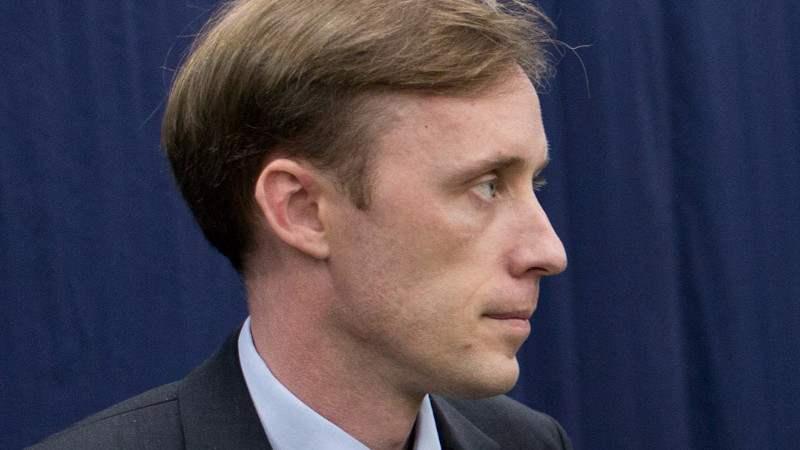 In remarks to CNN last week, Jake Sullivan, President-elect Joe Biden’s incoming national security adviser, blasted the current US administration’s handling of the Iranian file. Sullivan said that Iran is now closer than ever to developing a nuclear arsenal and has not stopped its aggressive behavior, causing harm to US interests in the region.

Sullivan added that Biden had previously vowed to rejoin the nuclear agreement in case Iran returned to honoring its obligations stipulated under the deal.

He indicated that the groundwork should be prepared for resuming negotiations between Washington and Tehran. Sullivan said: “Our view is that ballistic missiles, and Iran’s ballistic missile program, has to be on the table.” He added that the Biden administration would seek to bring Iran’s regional partners to the negotiating table.

Considering these comments, the incoming US administration, even before formally taking office, is apparently repeating the same mistakes made by the Obama administration. These continuous Democratic blunders fuel tensions in the region and provide an opportunity for Iran to step up its hostile behavior via the Islamic Revolutionary Guard Corps and its deployment of loyalist militias.

The mistaken beliefs of the incoming Biden administration are not only dangerous, but are also based on groundless goodwill. If Biden’s administration rejoined the nuclear deal and lifted the unilateral US sanctions imposed on Tehran, what would compel the Iranian regime to engage in further negotiations, particularly in relation to its missiles program and hostile regional behavior?

In fact, Iran’s minimal compliance with the nuclear deal is sufficient for it to implement its regional strategy and continue to develop its nuclear program, and it will not willingly engage in any further negotiations concerning outstanding issues.

Iran quickly responded to Sullivan’s comments. Responding dismissively to Biden’s adviser, the Iranian Foreign Ministry said: “With regard to Iran’s defense capabilities, Iran has never negotiated, and will never do so. The Iranian defense force is pursued considering Iranian needs and on an independent basis. The question of Iran’s missiles is mentioned in the Joint Comprehensive Plan of Action (JCPOA), as well as in the UN Security Council Resolution 2231 endorsing the agreement. It is settled.”

At the same time, Iran announced that it plans to enrich uranium up to 20 percent purity in its latest breach of the nuclear deal.

We know the new US administration wants to make an easy and swift diplomatic breakthrough in this case. However, any hasty step will be viewed as a green light for Iran to go on more regional rampages and provide more support, financing, and training for its militias.

Maybe the experience of the 2015 nuclear deal is the best case in point, with all the money released following the signing of the deal being dedicated by the Iranian regime to sponsoring its militias overseas.

For all these reasons, the solution lies in linking the three files (nuclear development, missile program, and regional behavior) together and connecting any removal of sanctions following Washington’s return to the nuclear deal with progress made on the other two files within a specific timeframe.

The Arab states in general and the Gulf states in particular need to usher in intensive diplomatic efforts in the coming period, especially with the P5+1 countries (China, France, Russia, the UK, the US and Germany). Arab political and diplomatic figures who have standing and influence in all the relevant capitals should be holding meetings and talks with leadership figures in the P5+1 countries to clarify the potential US decision to return to the nuclear deal and to underline that doing so without addressing the other two interlinked files would be dangerous for the region and the world.

These figures should also emphasize and reiterate the fact that previous experiences have shown that lifting sanctions imposed on the Iranian regime without any reciprocal actions from Tehran will simply aid the regime in implementing its malign objectives and give it carte blanche to continue its hostile behavior in the region with the UN’s blessing.

The article Democrats Poised To Repeat Past Mistakes On Iran – OpEd appeared first on Eurasia Review.