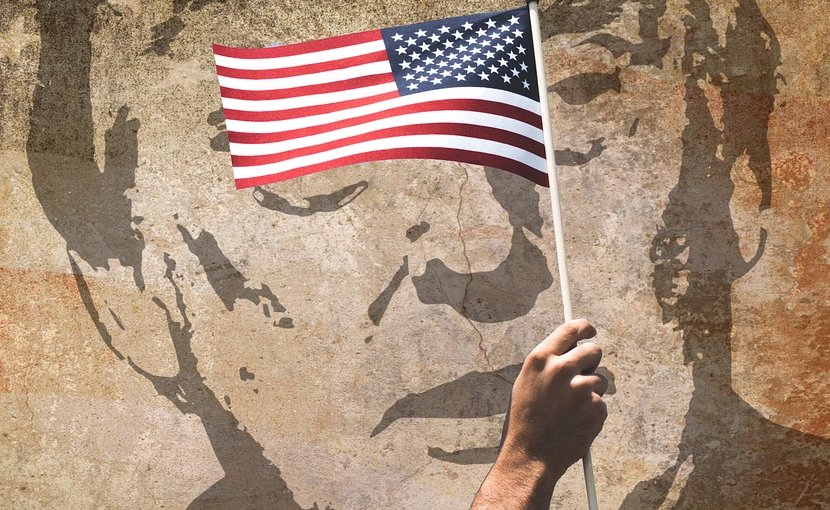 As US lawmakers prepare their second impeachment process against the outgoing President Donald Trump for his role in inciting his followers to storm the congressional building on January 6, it is important to survey the legal landscape upon which Trump’s fate would be decided. The key question is can Trump’s speech delivered immediately before the crowd’s attack on the Capitol building be characterized as “inciting to violence”  or not?

As expected, Trump’s supporters have argued that Trump did not incite his supporters to commit any unlawful act and therefore it is a mistake to blame him for the unlawful action of some of his supporters who stormed the Capitol building and disrupted the proceeding to certify Joe Biden’s electoral victory.

Second, it dismisses the allegation that the unlawful behavior of the crowd attacking the building was in any meaningful way connected to or stemmed from the speeches given by Trump (and his associates) at the pre-attack rally.

Both assertions are, however, problematic and do not withstand the weight of scrutiny. To begin with the latter, various newspaper reports including the New York Times have quoted some protesters who stormed the congress stating that “the president wants us here.”  In turn, such empirical admissions fulfill one of the principal tests of incitement set by the US Supreme Court, that is “speech brigaded with unlawful action.” The latter assumes a direct connection between the speaker and the targeted audience, in this case the several thousands who had gathered in front of the White House as part of “march on Washington” to protest the “stolen election.”

On the other hand, incitement to (violent) unlawful action does not need to be overt and the courts in the United States have applied the test of normal or logical inference to determine, e.g., whether a crime boss’s directive to a subordinate to “visit” someone is actually an order to kill or harm. To reach a conclusion, courts have examined the context  — word patterns, medium, the audience — in determining whether or not a speech is “likely to incite imminent or unlawful action.”

Clearly, Trump’s speech in question meets this standard of veiled incitement even though it fell short of express or overt incitement.  Trump stirred up the crowed with his repeated references to a “stolen election”, which in effect made his large audience think that their own votes had been stolen and as a result they were angry and defiant about this, and thus their behavior mirror imaged their leader, Trump, who exhorted them to “march” to Congress and act “strong.”

Having denounced the Democrats as well as “weak” Republicans who were certifying Biden’s victory in Congress that day, Trump explicitly conveyed the impression of a corrupt or unlawful process that had been met with his “we will never concede” defiance.

Thus,  Trump’s exhortation to the crowd to show strength and not “weakness,” and to “fight much harder” against an abusive situation where “very different rules applied” were coded words that directed the crowd toward their subsequent unlawful action.  “We will not take it anymore, and that is what this is all about.”

Trump then went on to say that “we will have an illegitimate president” if Biden is certified by Congress and “we can’t let that happen.”  And, indeed, that is precisely what several protesters said on camera or in interviews with the media that they were there to stop the process of Biden’s certification as the next president.  Indeed, Trump had glamorized their action minutes before by urging them “to fight like hell” or “you’re not going to have a country anymore.”

Furthermore,  Rudi Giuliani, Trump’s personal attorney, added further fuel for incitement by speaking before Trump’s turn and comparing the crowd’s “march to Washington” gathering to “combat.”  Both men acted in tandem, engaging in veiled or camouflaged incitement, analogous to the various cases of incitement cited in relevant court cases, such as Brandenburg versus Ohio (1969) and Watts versus United States (1969) — in a word meaning that should Trump and his lawyer ever face prosecution, the courts are likely to find that their speech “brigaded with action” of the crowd storming the congressional building, and that any reasonable person listening to them that day would readily hear a thinly-veiled command to march inside the Capitol building, which they did by the hundreds.

This is not to mention that there were organized, and well-armed, groups among the pro-Trump intruders, who had earlier sent out literally tens of thousands of messages on the internet to mobilize “storming” the Congress, which must have surely been known to Trump and his advisers, just as it was widely reported by the media.

But, even assuming that somehow Trump was completely in the dark about the sinister intention of those groups, an impossibility, still we can draw attention to the irrefutable evidence of veiled incitement mentioned above, which in turn warrants Trump’s impeachment.

To conclude, Trump’s speech is analogous to Mark Anthony’s famous speech in Shakespeare’s Julius Caesar where the crowd turned on the the traitors who had assassinated Caesar after listening to Anthony’s cloaked rhetoric that referred to those traitors as “honorable men.”  Although it is unclear if Trump and his speech writers took a page from Shakespeare, on the other hand it is all too tragically clear that the mob listening to Trump that day pretty much heard the same coded messages as the one delivered by Mark Anthony, which stirred up their emotions, hardened their resolves, and steered them toward action, in both cases trying to right a wrong, although in this case moved by the wrong compass and resulting in a serious transgression of law and US democracy.