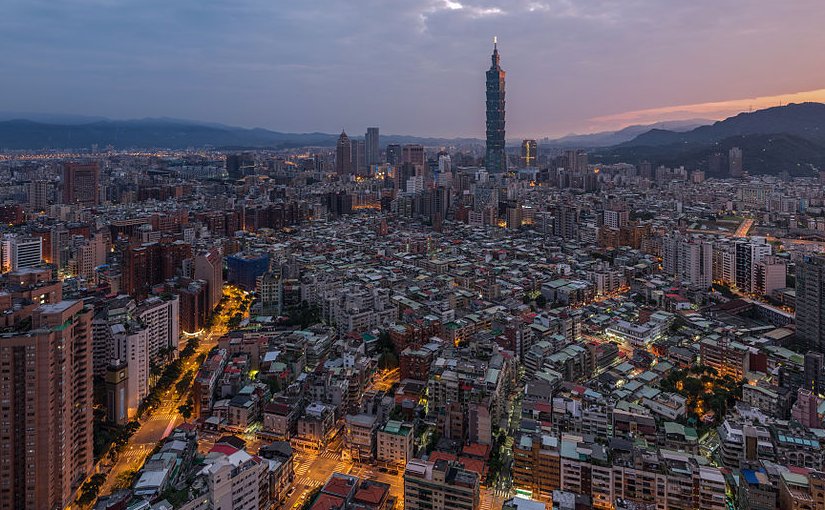 US Secretary of State Mike Pompeo lifted all “self-imposed restrictions” on Washington’s relationship with Taiwan, likely creating a China row for President-elect Joe Biden’s administration to face when he takes office this month.

“Our two democracies share common values of individual freedom, the rule of law and a respect for human dignity,” Pompeo said Saturday in a statement.

“Today’s statement recognizes that the US-Taiwan relationship need not, and should not, be shackled by self-imposed restrictions of our permanent bureaucracy.”

China doesn’t acknowledge Taiwan’s sovereignty, and the US has operated under a geopolitical compromise with Beijing in its dealing with the island. Neither the US nor the UN technically recognize Taiwan as a country – only 17 nations around the world do – and Washington calls its diplomatic compound in Taipei the American Institute in Taiwan (AIT), rather than an embassy or consulate.

Under its so-called “one-China policy”, the US has walked a diplomatic tightrope with Taiwan, its 11th-largest trading partner, agreeing to receive its president and foreign minister even while refraining from officially recognizing its sovereignty.

China has consistently pressured other nations to respect its sovereignty claim over Taiwan. For instance, Beijing was angered last August when US Health and Human Services Secretary Alex Azar met with Taiwanese President Tsai Ing-wen in Taipei, the highest-ranking American officials sent to the island in decades.

Just this week, the State Department made plans for US Ambassador to the UN Kelly Craft to visit Taiwan for meetings January 13-15 with its leaders. China’s UN mission responded by calling the move a “crazy provocation” and saying:  “We wish to remind the United States that whoever plays with fire will burn himself. The United States will pay a heavy price for its wrong action.”

It’s not clear how significantly protocols will change under Pompeo’s latest directive. Pompeo said the State Department has imposed “complex internal restrictions” on its diplomats in their dealings with Taiwanese counterparts for decades. “The United States government took these actions unilaterally, in an attempt to appease the Communist regime in Beijing,” he said. “No more.”

All contact guidelines previously issued by the State Department concerning relations with Taiwan are now “null and void,” Pompeo said. All manuals and handbooks that purport to regulate executive-branch engagement with Taipei through any entity other than AIT are voided.

The US “maintains relationships with unofficial partners around the world, and Taiwan is no exception,” Pompeo said.

The move comes just 11 days before Biden’s inauguration is scheduled to be held. It puts the new president in the awkward position of walking into an increasingly strained relationship with Beijing. Reversing the policy could be politically awkward, as President Donald Trump has accused Biden of being soft on China and of having corrupt financial ties to the country.

The predicament is not unlike one that Trump faced when President Barack Obama expelled 35 Russian diplomats from the US on New Year’s Eve in 2016. When Trump took office a few weeks later, he tried to avoid being seen as soft on Moscow after being accused of getting elected with Russia’s help.