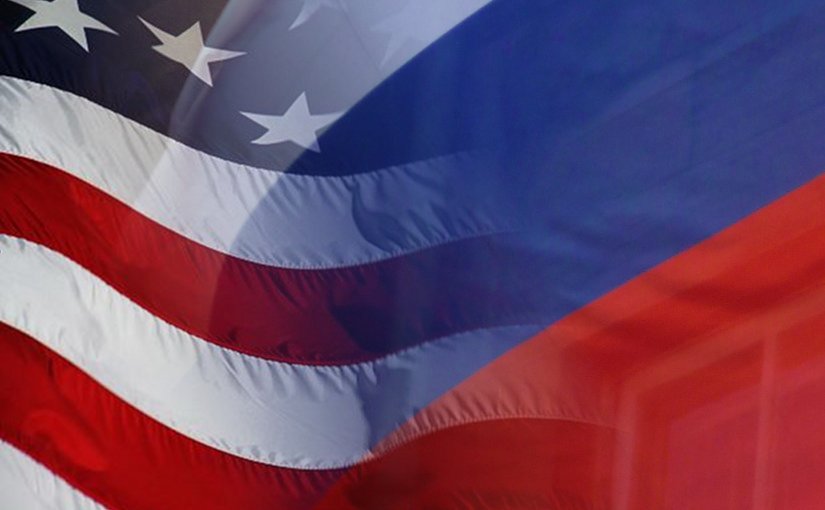 Last week’s assault on the US Congress has obscured what may be an even more significant attack on US interests: A major cyberhack by Russia.

On the very same day as the extraordinary disorder in Washington, a US intelligence report revealed that up to 10 US government bodies, including the US Treasury, may have had their data compromised. Organizations outside government were also affected.

Were it not for Wednesday’s Capitol Hill debacle, and the intensifying pandemic to boot, this hack of critical US infrastructure would have occupied many more headlines. One of the reasons it is so serious is that the breach was undiscovered for months, showing a degree of sophistication and stealth that the report says is a trademark of Russia’s foreign intelligence agency.

With Russia relations already in the deep freeze, Joe Biden must quickly choose how best to respond to the hack. It is already clear that he will take meaningful steps that go beyond sanctions. Moreover, one of the Biden team’s first foreign policy actions will be to map out ways to degrade the capacity of foreign actors to engage in cyberattacks against US interests. Options to punish Moscow include financial penalties and retaliatory hacks on Russian infrastructure. A final decision will await more details on how extensive the breaches are, and what damage has been done.

While the outlook for US relations with Russia therefore appears bleak in the immediate term, the incoming White House team is keen to try to cultivate a more constructive relationship in the medium term.  Biden was, of course, one of the architects of the attempted US reset of relations with Moscow in the Obama era, when key achievements included the US-Russia civilian nuclear cooperation agreement, the 10th anniversary of which is on Monday.  One of the ambitions of the Biden team here is seeking to restart talks on a longer-term extension of the New Strategic Arms Reduction agreement.

Russia was one of the last major countries to acknowledge Biden’s election victory last year, and the Putin regime has no great hopes for an improved relationship under the new US presidency. The four years of Trump’s administration have been a deep disappointment for Moscow after the initial hints of a rapprochement and calls to “fully restore” ties.

Trump’s goal was stalled by the accusations of his team’s collusion with Russia, a charge not completely refuted by the Mueller report. However, a much wider range of issues clouded the agenda, such asdisagreements on issues from Iran to Syria and arms control deals, including the 1987 Intermediate-Range Nuclear Forces Treaty which the Trump team began withdrawing from in response to alleged Russian violations.

Tensions between the two sides became particularly strained over Syria. Trump’s former secretary of state Rex Tillerson said in 2017 that “either Russia has been complicit or simply incompetent,” referring to Moscow’s apparent inability to prevent the Assad regime from using chemical weapons, despite a 2013 agreement ofwhich Russia was a guarantor to remove these stockpiles from the country. The depths to which relations sank was underlined when Prime Minister Dmitry Medvedev said relations were “one step away from war” and “totally ruined” after Trump ordered US bombing in Syria.

One of the key uncertainties over US-Russia relations that Biden wants to probe is the degree to which Moscow’s warmer ties with Beijing are now set in stone under Putin and Xi Jinping. Perhaps the most cited area of their closer collaboration is on the political and security front. However, there is also an extensive economic dialogue, which has grown since Moscow’s annexation of Crimea.

The Chinese president asserted last year that bilateral relations were at “the highest-level, most profound and strategically most significant relationship between major countries in the world.”  He also praised Putin as“my best, most intimate friend,” and the Russian president appears to reciprocate this sentiment.

This underlines the clear limits on the degree to which any warming of US-Russia ties might occur during Biden’s presidency.  Not only may relations be significantly retarded in the immediate term by the fallout from Moscow’s cyberhack, there are also wider constraints on the scope of any significant future rapprochement for as long as Moscow’s relationship with Beijing remains so close under Xi and Putin.

The article Don’t Hold Your Breath For A Thaw In The US-Russia Chill – OpEd appeared first on Eurasia Review.