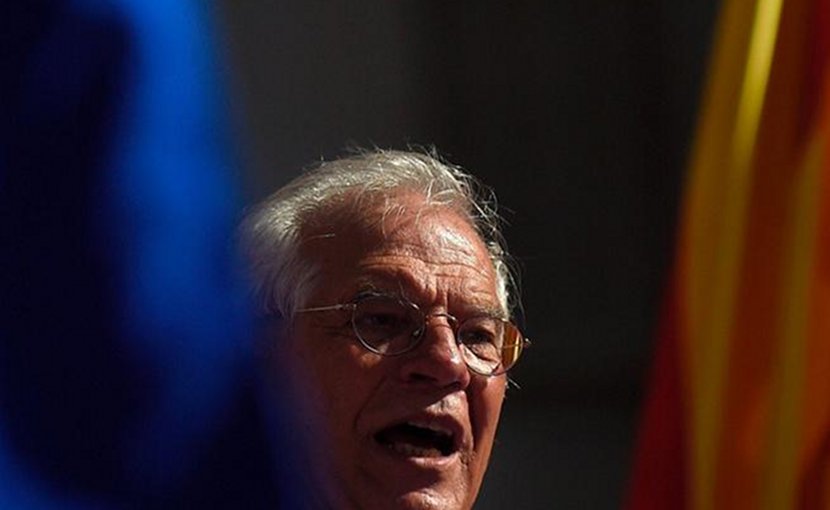 We strongly condemn the unabating arbitrary and unexplained arrests and detentions on political grounds in Belarus that have been taking place since the start of the pre-presidential election campaign. Most recently, Maria Kalesnikova, Andrei Yahorau, Irina Sukhiy, Anton Radniankou, and Ivan Krautsou have all been targeted, while 633 people were detained following Sunday’s peaceful Unity March.

It is clear that the State authorities in Belarus continue to intimidate or allow intimidation of its citizens in an increasingly lawless way and crudely violate both their own domestic laws and international obligations.

The EU expects the Belarusian authorities to ensure the immediate release of all detained on political grounds before and after the falsified 9 August presidential elections.

Civil society and actors engaged in discussions on the future of Belarus, including members of the Coordination Council, must be protected from intimidation, forced exile, arbitrary arrest and violence. The rule of law and justice must prevail and a thorough and transparent investigation into all alleged abuses must take place, in order to hold those responsible to account.

We expect the authorities to stop political persecution and engage in an inclusive national dialogue, in full respect of the Belarusian people’s democratic and fundamental rights.

The EU will impose sanctions on individuals responsible for violence, repression and falsification of election results.