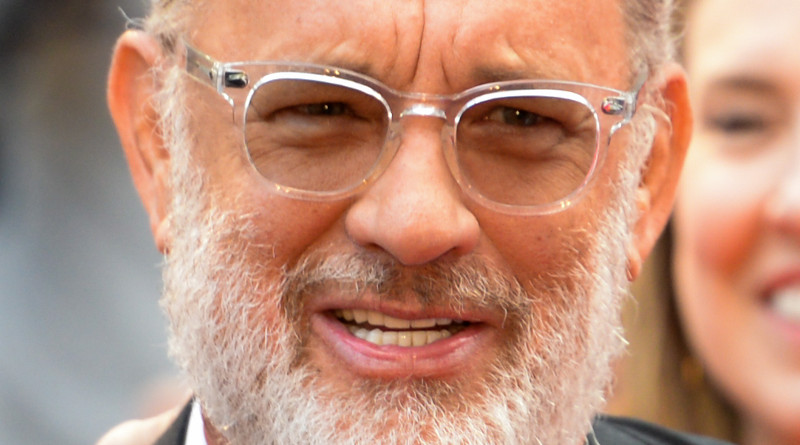 When actor Tom Hanks announced his COVID-19 diagnosis on March 11, 2020, many Americans were still learning about the virus and its severity. According to new research, Hanks’ announcement may have affected how some people understood the virus and their behavior toward its prevention.

The day after Hanks posted the news on social media, Jessica Gall Myrick, an associate professor in the Donald P. Bellisario College of Communications at Penn State, and Jessica Fitts Willoughby, associate professor at Washington State University, surveyed 682 people about their attitudes and behaviors toward COVID-19.

Just under 90% of the people surveyed had heard about Hanks’ social media posts saying he contracted the virus, and approximately half of that group reported it changed their attitudes and behaviors. The results were published in the journal Health Communication.

“There is a growing body of research about how celebrity behavior and social media posts can affect public health,” Myrick said. “This research was different in that we were able to launch our study really fast and collect survey data within a day of Hanks posting about his diagnosis.”

According to the study, the people who had heard the news reported Hanks’ diagnosis “highlighted the reality of COVID-19” and broadened their understanding of not only the severity of the situation, but also their susceptibility to the illness.

Nearly half of the participants who had heard the news when surveyed reported a range of emotional responses, according to the study. Responses included “surprise, fear, anger, sadness and hope.” The respondents who reported making changes said Hanks’ disclosure inspired them to seek more information and/or take stricter precautions.

“Celebrities can have a huge reach, often more so than typical scientists or doctors or the health department,” Myrick said. “If they are encouraging positive health behavior change, then it can serve as a de facto public health intervention.”

The half of respondents who heard the news and said Hanks’ diagnosis did not change their thoughts or behaviors reported thinking the actor would recover from the illness. They also noted they were already aware of COVID-19 and its effects and did not think Hanks’ announcement changed their outlook or intentions regarding the virus.

The researchers conducted a statistical analysis to see if and what characteristics could predict whether people’s attitudes and behaviors changed after learning Hanks’ diagnosis. The results indicated that people who identified with Hanks or said they knew him were more likely to change their thoughts or COVID-related behaviors due to the announcement.

“People who said they typically trust celebrities, friends, family, or Donald Trump for health information were more likely to say that Hanks’ announcement led to positive behavior change,” Myrick said. “This suggests that public health officials and advocates may want to use these types of celebrity announcements to help reach people who may be harder to reach. They don’t rely as much on news or on scientists for health information.”

Because the study was launched so quickly — the day after the announcement — the researchers were able to talk to some people who had not yet heard the news. Nearly 4% of respondents reported not hearing the news about Hanks’ diagnosis. The researchers showed half of these participants the Facebook post where Hanks announced his COVID-19 diagnosis and the other half a non-COVID Hanks post.

The researchers found one notable difference among these groups. Those who read the COVID-19 post said they felt less capable of avoiding the virus compared to the group who read the non-COVID-related Facebook post. It could be that learning of Hanks’ diagnosis, despite his wealth and resources, resulted in people thinking that if Hanks could not avoid COVID-19 then they may not be able to, either, said the researchers.

Myrick is affiliated with the Science Communication Program, a program in the Bellisario College that supports research in the science of science communication. Willoughby is an associate professor at the Edward R. Murrow College of Communication at Washington State, where she is a member of the strategic communications department.