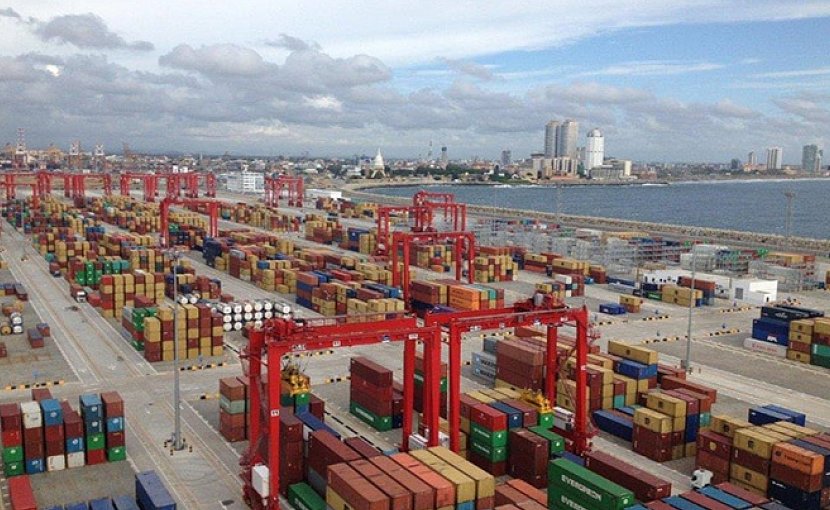 Both India and Japan are wary about Colombo’s commitment after its sudden withdrawal from the May 2019 agreement on the Eastern Terminal.

The Sri Lankan government has offered India and Japan 85% stake in the yet to-be-constructed West Container Terminal (WCT) in the Colombo port, Chairman of the Sri Lanka Ports Authority (SLPA), Maj.Gen (Retd) Daya Ratnayake has said.

On February 1, the Sri Lankan cabinet had said that the WCT would be built and operated for 35 years by a consortium comprising the SLPA, India and Japan. The cabinet paper did not mention the stakes to be held by the three parties.

The cabinet had offered the WCT to India and Japan in lieu of the East Container Terminal (ECT) which, it said, would be built and run solely by the SLPA.

India and Japan, which had hoped to get the ECT as per the May 2019 tripartite government-to-government agreement, were disappointed with the nullification of that agreement. India protested against Sri Lanka’s withdrawal from the May 2019 Memorandum of Cooperation (MOC) with India and Japan. So did the Japanese.

They are yet to make up their minds on the alternative offer of the WCT. While the ECT is already partly constructed and operational, the WCT has to be built from scratch. Indian and Japanese sources also stated that they had not got an official intimation of the cabinet decisions.

A well-placed Japanese source said that this time round, the Sri Lankan government would have to assure, in no uncertain terms, that they will not back out of the commitment on the WCT. The source pointed out that if the ECT offer was withdrawn because it went against the stated policy of not selling or leasing a national asset to foreign entities, the offer of the WCT to India and Japan could also be rescinded on the same grounds. And this could happen at any time. In this scenario, it would be very difficult to convince Tokyo that the offer of WCT should be accepted, the source added.

India would have the same apprehensions and difficulties, the source pointed out.

If governments renege on international agreements to meet political ends, it would be very difficult to get foreign investments, the Japanese source feared.

However, in regard to the Colombo port, India and Japan have a strong geo-political interest in having a stake and a foothold in it. This is more so in the case of India as Sri Lanka falls under its sphere of influence. Therefore the chances of India (and Japan) accepting Colombo’s offer of the WCT eventually are by no means dim.

India’s well-wishers in Sri Lanka and those who consider cordial India-Lankan relations as essential for Sri Lanka, want New Delhi to seize the offer and start work on the WCT at the earliest. Any delay could result in Lankan nationalist opponents getting active again on the issue, they fear.

New Delhi should put pressure on the Lankan government to work on the details and submit a comprehensive offer, they add. And for its part, New Delhi should take decisions quickly and act on them speedily, the well-wishers said. Time is of the essence in this matter as it is subject to the vagaries of Lankan domestic politics, they warn.

The other worrying factor is the profitability of the WCT when the ECT is also in the picture to share the port’s business. As Rohan Maskarola, CEO of Shippers’ Academy, points out, given the economic setback brought about the COVID 19 pandemic and the none-too-bright prospect of economic growth picking up sufficiently, the earnings of the two terminals may not be adequate. It would be prudent to build one berth now in each of the terminals, and grow gradually in response to emerging opportunities, he said.

However, it would not be prudent to delay work on the WCT, he added. It makes sense to be prepared to handle higher volumes when regional and global economies recover and start growing at desirable rates, Maskarola said.