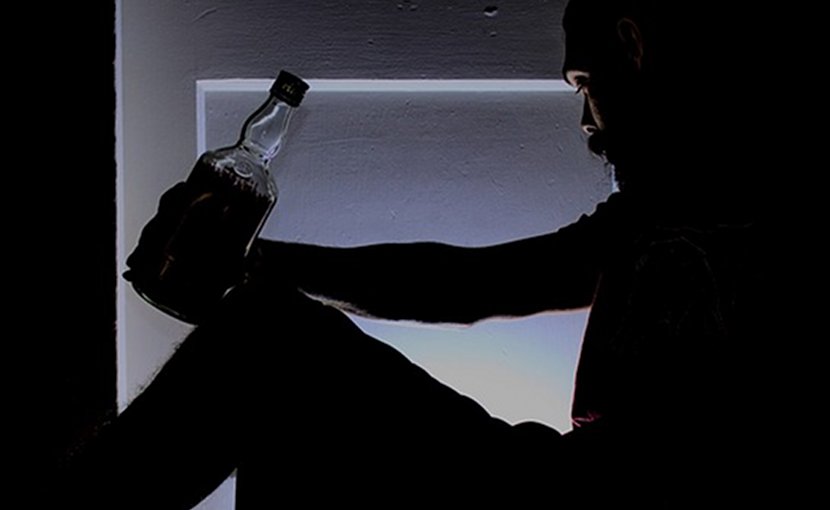 More than half of all young offenders in the US are rearrested within the first year of their release from prison. And yet, the relationship between crime and punishment remains understudied. This column examines three quasi-experiments and the criminal records of 6,444 offenders in England and Wales to compare the effects of harsh versus rehabilitative incarceration practices. The findings suggest that young offenders sent to rehabilitative facilities are less likely to reoffend, while those exposed to harsher facilities are 27% more likely to reoffend, and also more likely to commit future violent offences.

Research into the economics of crime suffers from measurement issues and identification challenges (e.g. Pinotti 2020). The economic analysis of crime poses difficulties that cannot be addressed through randomised control trials and for which the endogeneity problem is hard to tackle. For example, do tough prisons deter young offenders from repeating crimes?

According to a report from the Bureau of Justice Statistics, 44% of released prisoners in the US are rearrested within the first year after release, and the figure is even higher (52%) for younger offenders (Alper et al. 2018).1 In England and Wales, the reoffending rate for adult offenders released from custody is 46.8% within one year, and 67.6% for juvenile offenders (Ministry of Justice 2020).2

Crime poses enormous social and economic costs, so it is important to understand which custody conditions can reduce (or worsen) reoffending, especially for young people.

Theory helps us frame the question

On the one hand, tough policies and harsh sentences may discourage the general population from embarking on criminal activity (a ‘general deterrence effect’), or the individual offender from committing new crimes in the future (a ‘specific deterrence effect’).3

On the other hand, severe punishment may have a negative effect on offenders who are incarcerated, weakening their already fragile links with society, nourishing negative networks, and, as a result, increasing the likelihood of future criminal activity (Di Tella and Schargrodsky 2013).

The question of whether different types of custodial treatment affect recidivism must be tested empirically. But identifying a causal link between custody conditions and crime rates is challenging. In most cases, self-selection impedes establishing connections that are more than correlations: The most dangerous criminals are more likely to be sentenced to harsher custody conditions, and to reoffend in the future, precisely because they are more prone to criminal activity. Therefore, whether higher reoffending rates are driven by harsher custody conditions or by the offenders’ higher propensity to reoffend cannot be distinguished.

The complexity of identification is exacerbated by the difficulty in accessing micro-level data on offenders, which is necessary to isolate specific deterrence effects and to determine the causal link between the harsh conditions of a custodial system and the offenders’ propensity to be reconvicted.

Our knowledge so far

In recent years, researchers have gained access to better data and pushed the frontiers of knowledge through carefully constructed quasi-experiments. But the evidence is still mixed, mainly due to the difference in punitive treatments analysed, targeted populations, and time windows in which offenders are observed: It is hard to draw conclusions from few and diverse studies.

While a few papers find evidence of at least some deterrent effects (Lee and McCrary 2017, Hjalmarsson 2009, Katz et al. 2003),4 another stream of researchers finds the opposite, with some cases suggesting that harsh treatment increases the likelihood of recidivism (Aizer and Doyle 2015, Chen and Shapiro 2007, Drago et al. 2011), and that more rehabilitative facilities can have deterrent effects (Mastrobuoni and Terlizzese 2019).

Three quasi-experiments from the 1980s and 1990s in England and Wales – together with access to the criminal records of 6,444 offenders who experienced different custody treatments – offer the perfect setting to test whether harsher or rehabilitative incarceration practices decrease recidivism rates among young people, as I describe in more detail in a new paper (Lotti 2020).

Experiment 1: At the beginning of the 1980s, offenders younger than 21 who were given a custodial sentence were then sent to youth custody and detention centres managed as more punitive facilities than previously had been the case. Thus, young offenders held there experienced a tougher regime than usual.

Experiments 2 and 3: Towards the end of the decade and in the 1990s, these tough regimes were abolished and turned into young offender institutions oriented towards rehabilitation. Offenders younger than 21 were now sentenced to more rehabilitative facilities.

While prisons did not experience a change in regime throughout the period examined, youth custody facilities did. This setup allows me to compare the effects on recidivism from experiencing a milder/harsher custody, as the only reason offenders were sent to the more punitive/rehabilitative type of custody was their age at court appearance. Hence, I adopt a fuzzy regression discontinuity design and exploit the plausibly exogenous variation in the age at which offenders appeared in court, which in turn determined the type of custody they were sentenced to.

I find that young offenders at the margin of the age cut-off who are exposed to the harsher youth facilities are 27% more likely to reoffend in the eight years subsequent to their custody; commit on average nearly three offences more than offenders who experienced prison; and are brought to court on average 1.5 times more. The crimes committed by young offenders exposed to a harsher regime also appear to be more serious, such as violent offences, thefts, and criminal damage.

Keeping young offenders separate from their older peers in prison is beneficial only if the purpose of the offenders’ custody is rehabilitative.

Bentham, J (1948), An Introduction to the Principles of Morals and Legislation (with an Introduction by W. Harrison, Ed.), New York: Macmillan.

1 In their report, Alper et al. (2018) examine the recidivism patters of a sample of former prisoners from 30 US states in the nine years following release.

2 The figures refer to offenders released from custody in the period from January to March 2018.

3 The idea that punishment could have a deterrence effect is not recent and can be traced back to Thomas Hobbes (1651), Cesare Beccaria (1764), and Jeremy Bentham (1789). In the 20th century, Nobel laureate Gary Becker was the first economist to incorporate deterrence theory into a model of criminal behaviour. In Crime and Punishment: An Economic Approach (1968), he described individuals as rational actors choosing whether to commit crime through a comparison of benefits and costs; if the expected costs exceed the expected benefits, the offence will not be pursued. Measures that increase the expected costs, such as harsh punishment, will deter potential criminals from offending.

4 The deterrence elasticities with respect to sentence lengths estimated by Lee and McCrary (2017) are small, no more negative than 0.13 for young offenders.

The article They Tried To Make Me Go To Rehab And I Said ‘Yes, Yes, Yes’ – Analysis appeared first on Eurasia Review.