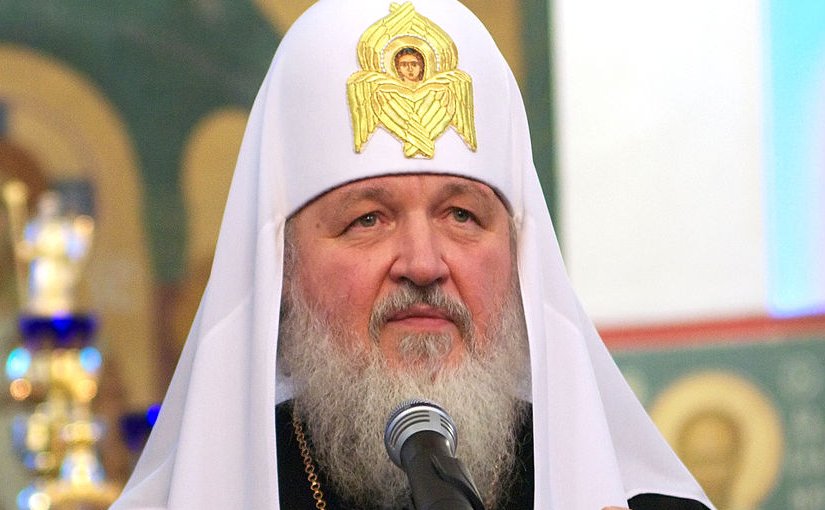 Patriarch Kirill will not get vaccinated against the coronavirus until all clinical trials are completed, Vakhtang Kipshidze, the head of the Patriarchate’s office for media relations says.  The patriarch’s position will reinforce the views of many Russians that they should avoid getting the vaccine until it has proved itself.

That could delay the time at which Russia might acquire herd immunity far into the future. Two days ago, Denis Logunov, head of the Gamaley Laboratories which developed the Sputnik-5 medication says the third phase of testing won’t be completed for as much as a year (credo.press/232830/).

That in turn means that Russia is likely to see more waves of infection in the coming months and that other countries will be more reluctant to open themselves to Russian visitors lest they bring the coronavirus with them. Both these trends are likely to make it more, not less difficult for the Russian economy to recover.

Vladimir Putin and his regime have stressed from the beginning that Russians will be free to choose whether to get the vaccine or not, but the powers that be recently have also celebrated those senior officials like the mayor of Moscow and the defense minister who have chosen to do so.

Kirill’s decision to express his reluctance in this way not only complicates Putin’s plans but undermines the Kremlin’s insistence that the Russian vaccine is safe and effective. Only someone who has profound doubts about that would say what Kirill has announced. What remains to be seen is what other church hierarchs, including those close to Putin, will do.

If most fall in line with the patriarch, the number of Russians who will get the vaccine in the near term will plunge. If a split emerges, this could easily become the wedge issue that Putin might use to rein in or even replace Kirill.

The article Patriarch Kirill Won’t Get Vaccinated Until Medicine Has Been Fully Tested – OpEd appeared first on Eurasia Review.