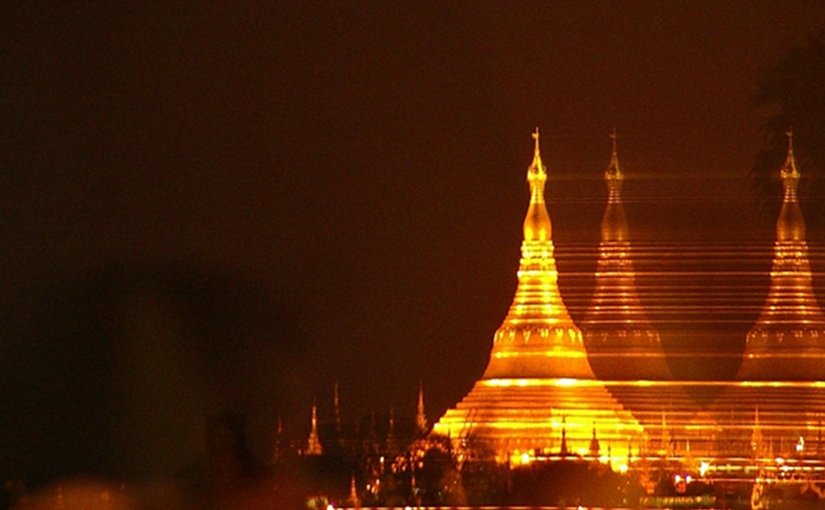 On 1 February 2021, the military of Myanmar declared that it took charge of the country a decade after it had decided to transfer authority to a constitutional democracy. Military coup leader Aung San Suu Kyi, and NLD leader Aung San Suu Kyis, who controlled the National League of Democracy, were arrested. After 10 years of democratic, though restricted political openness, Myanmar reverted to military rule.

The nation woke up to widespread internet and telecom blackouts, closed banks, and soldiers roaming the streets of Myanmar’s largest city, Yangon. Residents flipping on their television sets could only reach the military-owned Myawaddy TV station, with all other news channels obviously blocked. The armed forces arrested numerous top civilian officials and imprisoned a wide variety of opponents of the armed forces beyond simply detaining elected leaders. The army has instituted various blocks of bridges, shattered internet traffic, cuts land lines and other modes of communication. It closed banks and gained power of provincial governments and the central government.

The Tatmadaw (Myanmar Army) claims that the November 2020 elections were defrauding due to voting irregularities. The Commission for Elections of the Union and Aung San Suu Kyi also dismissed the statements and demanded an inquiry. Even close observers in Myanmar’s political affairs, who predicted that after five years of divisive rule, the NLD’s huge victory was surprising. For several years he has had considerable political leverage and effectively retained the control of the Tatmadaw. Even though the nation has progressed towards the democratic level. The military may have also felt it would make it easier for them to attempt a coup with little foreign pushback owing to the global pandemic. Myanmar’s strong relation with China, the political decline in other states in South and Southeast Asia and US general disinterest in democratic issues in recent years can be the other factors. Most of South and South-East Asian countries, in fact, said nothing or simply referred to it as the internal issue of Myanmar. (Singapore repulsed and demanded the release of Suu Kyi and India voiced deep concern about the coup). Aung San Suu Kyi has done nothing to marginalize the army or to encourage genuine political reforms as a de facto Myanmar civil chief. Rather, it had created a group that had tremendous influence, disdained major institutions as a free media, and continued to stand up for military operations which were often violent, diminishing the large abuses by the army against Rohingya. In recent years, therefore, it has not been able to improve democracy and build political bulwarks.

Yet its party won the election last year the manipulation triggered by military charges has not been confirmed and observers claimed that the election had small irregularities, but it was fair and open. One of the factors that could lead to a change in government is to the way the COVID-19 situation is dealt with when citizens might try and leave the country or emigrate to other areas of the country, as they did during a previous coup. In the middle of the pandemic the army’s banking closing and instability could harm an established economic situation even more.

Secondly, the coup could result in a collapse of negotiations with minority ethnic insurgencies that could go back to war and further split Burma and add to the huge increase of violence in a country that already is in conflict. Militant groups will now be encouraged to step up their war to end cessation negotiations and to try to make more profit in the region.

It is also likely that as the NLD and its supporters seek to mobilize civilians from Myanmar, who have now witnessed some liberty for ten years, Suu Kyi has issued a declaration that calls on the people of Myanmar to resist the coup to the extent that the military will rage harder. “Now young people in Myanmar… have digital power, we have digital devices, and we have digital space, so this is the only platform for us” Yangon Youth Network founder Thinzar Shunlei told AFP.

In reaction to the takeover, some leading democracies made important announcements. In view of the declining US reputation of political problems worldwide following America’s 2020 elections, Australia, Canada, countries in Europe and the United States reject this coup and now consider further steps to take place. President Joe Biden said that the actions of the military were “a direct attack” on the transformation of this nation to independence and rule of law and said that the U.S. must cooperate with its allies on taking responsibility for the overthrow of the transition from democracy to rule of law. “The Burmese people have worked constantly for almost a decade to organize elections, civil governance and a peaceful transfer of power,” he said in a statement, using the name of the nation after the ruling military junta changed its name back in 1989. “It must be respected that progress.” But the strategy cupboard of the Biden government, if not empty, is comparatively thin, provided that the US has modest control over Myanmar and that the neighbors of Burma are mostly prepared to encounter the coup.

On the other hand, China has cautioned that sanctions or foreign intervention will only make things worse in Myanmar. Beijing has long played a role in shielding the country from outside criticism. It sees the nation as economically significant and as one of Myanmar’s closest allies. Alongside Russia, Myanmar has consistently been shielded from UN criticism of military repression. A lot of people in Yangon banged pots and pans and honked their car horns in protest. Workers in hundreds of clinics and treatment centers have gone out and several others are carrying ribbons to indicate their opposition to the coup.