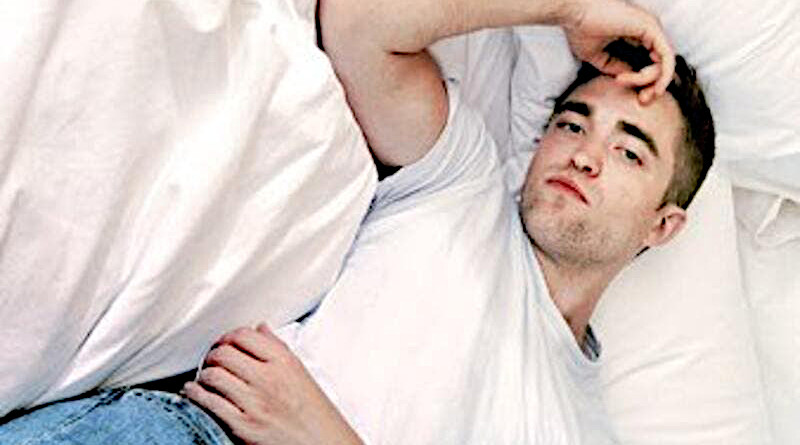 The 34-year-old actor had recently returned to work filming for ‘The Batman’ – in which he will play the Caped Crusader himself – in Hertfordshire, but it has now been claimed production has been temporarily paused after he contracted the infectious virus.

A Warner Bros. Pictures spokesman said in a statement: “A member of ‘The Batman’ production has tested positive for Covid-19, and is isolating in accordance with established protocols. Filming is temporarily paused.”

And whilst the spokesman didn’t confirm who it was that had tested positive, a report from Vanity Fair states it was Robert himself.

The news comes after it was previously reported that a “crew member” had been struck down with the illness.

A source said on Thursday (09.03.20): “We have been sent a memo telling us that a member of the crew has had a positive Covid-19 test.
“Everyone was talking on the set about it. We do not know who has tested positive, but it has caused chaos to the schedule.”

The upcoming movie – which is being directed by Matt Reeves, and is set for release in 2021 – was previously shut down in March due to the coronavirus pandemic.

The cast and crew only recently returned to work following the lockdown, and there are still said to be three months of filming needed before the movie is finished.

However, the shutdown is bound to prove to be extremely costly for Warner Bros and could possibly lead to the movie’s release being delayed.

A member of the crew said: “Everyone was looking forward to getting back to work and it’s come as a blow that production has stopped just three days after we began filming.

“We have all been told to stand down until further notice and we are not expecting to be back filming for at least two weeks.”

The insider added: “There is an irony to all this in that you would think ‘Batman’ would be immune seeing as it all started from bats.”