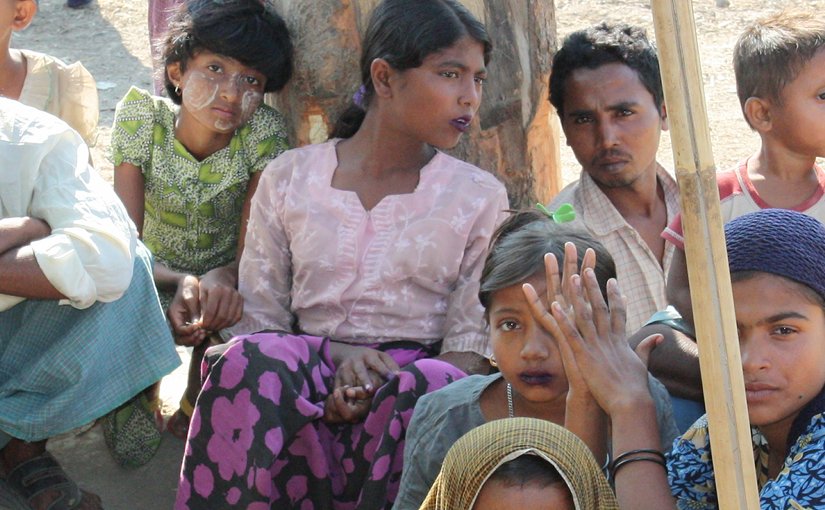 Canada and the Netherlands said in a joint statement Wednesday they want to intervene in the Rohingya genocide case against Myanmar at the International Court of Justice.

The case was filed last year by the West African nation of Gambia.

“The Gambia’s application shows the discrimination and persecution of the Rohingya in Myanmar, which created the conditions for Myanmar’s security forces to perpetrate targeted and systemic atrocities against the Rohingya,” the joint statement said.

“Myanmar’s violations include the commission of genocide against the Rohingya, mostly by way of the systematic and widespread perpetration of mass murder, sexual violence, torture, forced displacement, and denial of access to food and shelter,” it added.

More than 850,000 Rohingya, a persecuted Muslim minority in Myanmar, have fled to neighboring Bangladesh since 2016 fearing for their lives, the statement said.

“Canada and the Kingdom of the Netherlands will assist with the complex legal issues that are expected to arise and will pay special attention to crimes related to sexual and gender based violence, including rape.”

Maldives has also hired prominent human rights lawyer Amal Clooney to represent the persecuted Rohingya at the UN court alongside the Gambia.

The Rohingya, described by the UN as the world’s most persecuted people, have faced heightened fears of attack since dozens were killed in communal violence in 2012.

In a fresh crackdown launched in August 2017, Myanmar’s military carried out genocide and rape, and burned houses in Rohingya villages, according to various rights group.