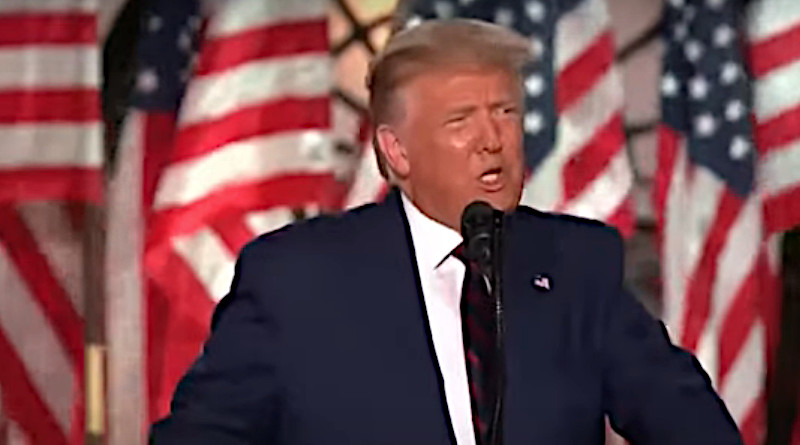 During the four years of Donald Trump’s presidency of the United States, the world has witnessed his administration’s disregard for fundamental rights and utter disdain for the rule of law and longstanding norms of governance. It has become all too easy to become numb to his antics, perhaps from sheer mental exhaustion or from a sense that if we ignore them, the man and his behavior will eventually go away. Yet Trump’s Saturday phone call to Georgia’s Republican secretary of state, effectively urging him to overturn the state’s election results, should not be ignored.

The votes from the November 3, 2020 general election in Georgia have been counted and re-counted (twice), and certified: Trump lost the state by 11,779 votes. In the call, he implored Georgia Secretary of State Brad Raffensperger to “find” 11,780 to reverse the outcome. Rather than accepting the results, Trump, many supporters, and amazingly, a dozen Republican members of the US Senate and more than one hundred in the US House of Representatives continue to spout debunked conspiracy theories and vow to challenge the election results.

What is most alarming now is the impact on US democracy if the president, sounding like a mob boss issuing not-so-veiled threats, can demand that a public official throw an election. The Georgia tape is at least as damning as the Watergate recordings that forced President Richard Nixon from office. Neither the American people nor the incoming administration of Joe Biden should allow this most recent offense against democratic institutions to go unchecked. The incoming attorney general should swiftly launch an independent and impartial investigation into efforts to overturn the election results and deny people’s right to vote. President-elect Joe Biden should support such an investigation. A fair and transparent probe, with accountability as its goal, is critical to restoring confidence in the country’s democracy.

Demonstrating respect for democratic norms would also promote respect for human rights more generally. US voters showed their commitment to democracy by turning out to vote in record numbers on November 3, despite the hurdles of structural racism and the Covid-19 pandemic. The next administration should repay them by protecting their fundamental rights—including by ensuring that no leader can elude accountability for trying to subvert the will of the people. Because if these actions carry no consequence, then the door for illegal and undemocratic actions by future presidents is wide open.