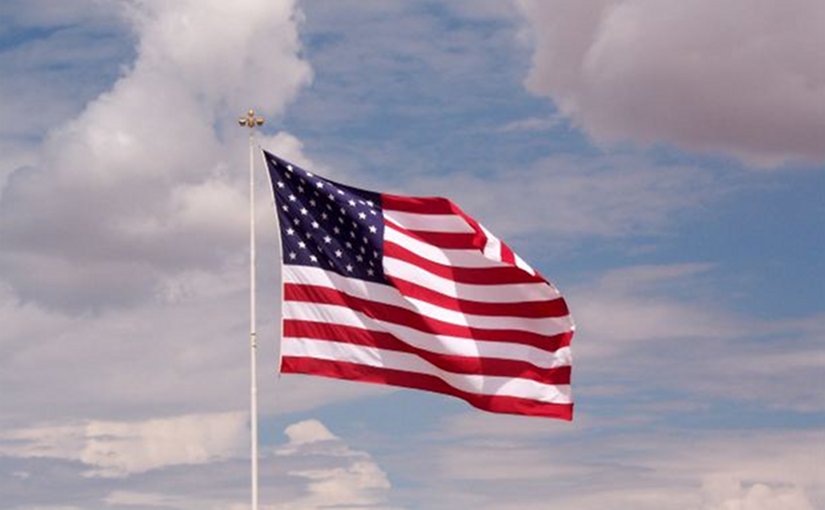 Joe Biden’s victory in November’s US presidential election signals possible changes in the country’s Indo-Pacific strategy and its bilateral relationships with ASEAN members. Its relationship with Indonesia, Southeast Asia’s largest democracy, will be of utmost importance if the new US administration hopes to achieve its goal of promoting democratic norms and values in the region.

The Biden administration is expected to continue its predecessor’s efforts to contain China’s rising influence in Asia. But Biden’s approach will rely on multilateral and regional institutions both existing (such as ASEAN) and new. The President-elect proposed a ‘Summit for Democracy’ — a coalition of nations committed to promoting liberal democratic values and to working together to resolve global security, economic and technological issues.

The primary goal of the democracy summit seems to be to check the influence of authoritarian powers like China and Russia, and to re-engage the United States in its diplomacy to promote democracy and human rights after four years of disengagement during the Trump administration. The summit is expected to address issues of common concern among participating nations, including promotion of anti-corruption initiatives, combating foreign interference and implementing common rules governing artificial intelligence and other information technologies.

Indonesia has long adopted a non-aligned foreign policy. It does not wish to have China to dominate the Indo-Pacific region, yet also refuses to align itself with the United States. Because Indonesia is a G20 member and the world’s third-largest democracy, it is obvious candidate for participation in any ‘summit’ of democracies. However, the proposed summit institution has already attracted much skepticism from numerous Southeast Asian policymakers. Indonesia is no exception, and  would likely join the Biden administration’s initiative with reluctance.

Scholars have argued that serious democratic erosion has occurred under Indonesian President Joko Widodo, and that tolerance towards differing political ideas and the right to free expression has come under attack. Strong-arm tactics used to marginalise opposition groups, like the 2017 prohibition of Islamist organisation Hizb ut-Tahrir Indonesia, and frequent use of legislation like the Electronic Information and Transaction law to silence government critics, are among many examples of ongoing democratic backsliding in Indonesia.

Concerns about the Biden administration’s plan to promote democracy as a key part of its foreign policy might have motivated Indonesian Defence Minister Prabowo Subianto and Coordinating Minister for Maritime Affairs and Investment Luhut Pandjaitan’s visits to Washington in October and November, respectively. US Secretary of State Mike Pompeo and Acting Secretary of Defense Christopher Miller reciprocated by visiting Jakarta shortly afterwards.

One main agenda item of these visits was the procurement of new US-made military assets for the Indonesian Armed Forces, particularly the purchase of F-15 and F-18 fighter jets, which recently received preliminary approval by the Pentagon. The timing of these purchases — after Trump lost the election and just before Biden assumes office in January 2021 — is not coincidental.

Prabowo had previously been unable to attain a US visa due to the Leahy Law, which prohibits the US government from providing military assistance to foreign security forces that violate human rights. US Senator Patrick Leahy, who authored the law, criticised the Trump administration for granting Prabowo a visa. Once Biden assumes office, the law could be more strictly enforced again, affecting the approval of future military sales to Indonesia. But the Pentagon’s pre-approval of the fighter jet sale likely ensures that Indonesia receives them, regardless of objection from Congress after Biden takes office.

Meanwhile, to deal with Indonesia’s scepticism to its agenda for democracy promotion, the Biden administration might consider utilising existing forums like the Bali Democracy Forum (BDF), which has been sponsored by the Indonesian Ministry of Foreign Affairs since 2008. Instead of promoting democracy as a value system shared by states closely aligned with the United States, the BDF claims to respect all forms of democracies practiced worldwide and does not seek to promote its own democratic ideals over those of other nations.

But the BDF has been criticised as an ineffective institution given its broad inclusion of countries not widely considered to have implemented genuine democratic norms. It functions primarily as a soft power tool to strengthen Indonesia’s image as a democracy abroad. Still, with support from the Biden administration, the BDF might be revitalised and become an effective multilateral institution to promote democratic norms among democracies and non-democracies alike.

By working with partners like Indonesia, the Biden administration can more readily achieve its foreign policy goals. It should focus on strengthening existing multilateral democratic promotion institutions as a tool to promote democracy abroad. This is more viable than creating a new US-led body that imagines democracy in a Manichean competition against authoritarian rivals. Such a framework might not be well received by Indonesia and other partners in the Indo-Pacific region.

The article Climbing Down From A Summit Of Democratic Expectations – Analysis appeared first on Eurasia Review.