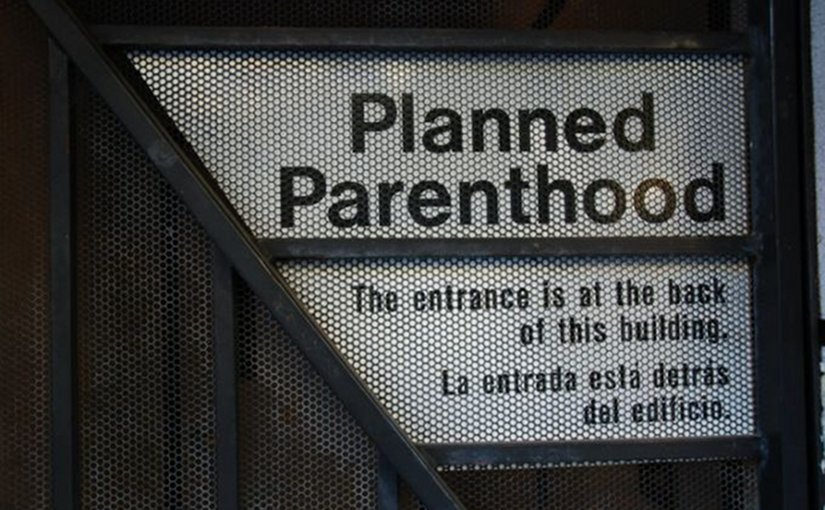 The White House on Thursday reaffirmed its commitment to funding Planned Parenthood and supporting the Equality Act—a bill opposed by the U.S. bishops.

At Thursday’s press briefing, White House press secretary Jen Psaki was asked if President Joe Biden would “stand by” his promise to sign the Equality Act within his first 100 days in office.

“He stands by it,” Psaki said, noting that Congress would need to pass the bill first. She added that “we have 85 days to go” for Biden to make good on his promise.

The Equality Act, legislation proposed in recent years and which passed the House in 2019, would redefine sex discrimination in federal law to include discrimination on the basis of gender identity and sexual orientation, making sweeping changes to the application of civil rights law.

Critics of the legislation—including the U.S. bishops’ conference (USCCB)—have warned that the legislation would entrench the redefinition of marriage and transgender ideology in law.

The legislation would establish new classes of protections in a broad range of areas including public accommodations and facilities, education, federal funding, employment, housing, credit, and the jury system.

Thus, people could not be denied access to a number of public goods based on their gender identity.

Under the legislation, for example, men identifying as transgender women could not be denied access to women’s bathrooms or locker rooms. Female sports could also be affected, with athletes participating on the basis of their gender identity and not their biological sex. Business owners could be required to serve same-sex weddings, regardless of their own religious beliefs.

The USCCB has said that previous versions of the legislation did not include sufficient protections for the religious freedom those opposed to gender ideology and the redefinition of marriage.

The pro-life group March for Life Action has also stated its concern that the legislation would expand legal protections for abortions. By outlawing “pregnancy” discrimination, one congresswoman warned that the bill would create “a right to demand an abortion.”

On Thursday, Psaki said that Biden will “continue” to speak out on “LGBTQ rights.”

She was also asked if Biden would “take action” against Texas, which recently stripped Planned Parenthood of Medicaid funding.

“Well the President’s views are clear and consistent on this issue,” she said, noting that Biden has already issued guidance “specifying that states cannot refuse Medicaid funding for Planned Parenthood and other providers.”

In one of his first executive actions, Biden signed an executive order stating that his administration’s policy would interpret sex discrimination to include sexual orientation and gender identity.

Some legal experts told CNA that this action would bring a “tidal wave” of consequences, adversely affecting the privacy of single-sex bathrooms, high school sports, health providers that object to gender-transition procedures, and faith-based government contractors.