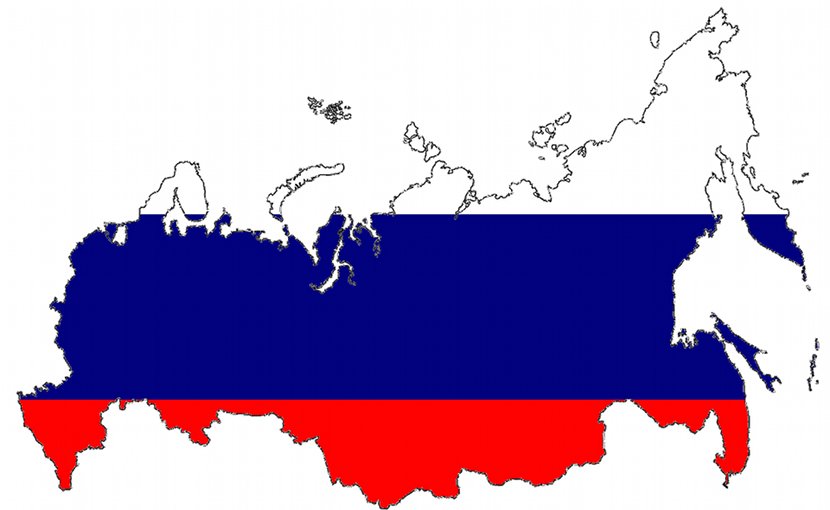 Many have observed that Vladimir Putin treats Russia less as a state than as a giant corporation intended to benefit himself and his cronies, but fewer have focused on the way in which he is increasingly using corporate arrangements to govern major swaths of the country and projects that until recently had been government ones.

In recent months, there are signs that the central Russian authorities have taken a page from the East India Company which ran India before London transformed the sub-continent into a state colony (jamestown.org/program/moscow-adopting-east-india-company-strategy-to-develop-russian-far-east/).

Now, Russian security analyst Pavel Luzin says Moscow has decided to use “the logic of Russian corporatism” to run the Northern Sea Route, one of Russia’s most important national projects given its economic and security implications, as a corporation rather than as a government project (ridl.io/ru/severnyj-morskoj-put-i-logika-rossijskogo-korporativizma/).

In 2019, Moscow put Rosatom in charge of operations along the Northern Sea Route. The agency rapidly acquired shares in companies involved, especially in logistics, and committed itself to the expansion of the route by 2024 to 80 million tons of cargo annually, a figure few think it can make but would make Rosatom and its Kremlin backers even more money.

What is clear, Luzin continues is that “the development of the Arctic serves as a tool to ‘mobilize’ Russian corporations to preserve the economic and political stability of the ruling system, expands the resource potential and industrial facilities of commodity-based companies, and provides more procurement options for the shipbuilding and even space industries.”

And this represents the development of a trend in which corporate structures as opposed to competing state agencies “make everyone move in the same direction and increasingly involves smaller players, thus balancing the Russian system of power and glossing over the system’s internal contradictions.”