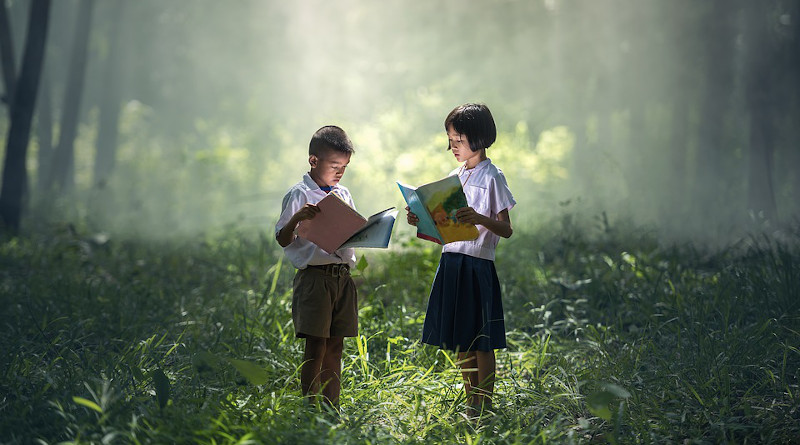 Wars, globalisation, diseases, technology and the digital divide are putting daily pressures on the world’s families. And the pressures today are huge.

Look around. Many families may have only one parent, some have no parents and live in child-headed households. Some families are looking after orphans. All because of armed conflicts, diseases like HIV/Aids, internal displacement, global warming and exclusion.

Many values and customs that were accepted until recently have undergone great changes in the last few decades.

Behaviour that was completely unaccepted by the older parents when they were young, are now accepted. What is now shown on television, Internet and films was absolutely forbidden 20 or 30 years ago. In the Philippines for instance, great respect was usually bestowed on older people in families and societies, but this is a rare thing today. In crowded, hot and jam-packed buses in Manila, one can see young folks sitting while aged and older people are left to stand and cling for dear life as the bus swerves in and around the traffic snarl.

Seeking personal pleasure without concern for the effects on other people is perhaps one of the social influences that has most changed our society. This has made it possible for things like drug use, pornography, divorce, child exploitation, wife battering, human trafficking and exploitation of minorities to increase. Although it is hard to measure, the selfishness of personal desire, has caused much harm including sexually transmitted diseases and unexpected pregnancies, especially among the youth.

Well-established religions are now able to share their beliefs around the world more effectively through the Internet and modern technology. But in addition, a number of new sects are developing, sometimes with beliefs that question or threaten family values.

Sexual values have changed and purity before marriage has lost the value it once had in some cultures. Extra marital affairs are becoming common as well as early sex among youngsters.

In the rush to be modern and “up to date”, many values have been abandoned including those that were traditionally respected such as tribute to parents, elders, mentors and teachers. It is only perhaps in some Asian cultural niches that these can be found as in China, Japan, Thailand and in small rural areas.

One thing that has not changed for many thousands of years is sin. The change that can probably be noted is that it has gone from bad to worse to worst and, for lack of words, it will be critically bad as years go on.

The forms of evil and sinful doings are considered more and more diabolical than two or three centuries ago. For instance, the abuse of alcohol, sex, and drugs have led to crimes not only against person but against humanity. It has broken families and has rent communities apart. Violence in homes has not only resulted in physical but also emotional and psychological damages.

Families can also be encouraged to ask for help. There are many institutions that provide counseling and guidance for families. People often don’t get the help they need because they don’t ask for it.

It is also important for family members to talk to other families regarding their problems and learn from the experiences of others. Many families usually have the same problem as most families. More importantly, try talking to other people and their families and provide help. Sometimes, in this material world we seldom say we want to help but we do not have the time or take the initiative to help others.

As people experience globalisation and human relations become more formal because of melting of non-family members and foreigners in many nations, the only way to global survival is to be concerned and stem exclusion.