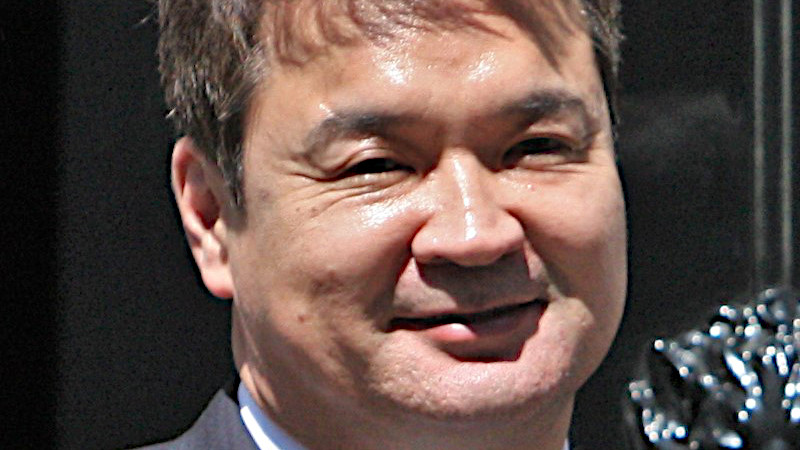 Since coming into power in 2017, President Khaltmaa Battulga has plunged Mongolia’s democracy into a downward spiral of authoritarianism, abuses of anti-corruption law, and politically motivated persecutions of the president’s opponents, argues a new white paper published by Robert Amsterdam of Amsterdam & Partners LLP.

The report, titled “Poisoned Oasis: The Political Persecution of Chimed Saikhanbileg and the Future of Democracy in Mongolia,” has been released in English and Mongolian and is being distributed to a wide audience and stakeholders as well as the general public.

Mr. Amsterdam, who was retained to represent Mr. Saikhanbileg one year ago, says that the purpose of the white paper is not only to prove that the 2018 arrest and subsequent charges against Ch.Saikhanbileg were entirely without merit, but also show how this case highlights the attempt to destroy judicial independence taking place under the Kh.Battulga regime.

“This is a classic example of a despot trying to convert anti-corruption laws into political weapons to take down his opponents,” says Amsterdam. “But in fact what ends up happening is that the president’s credibility collapses and Mongolia’s country risk shoots through the roof. And now he must deal with the consequences.”

The Ch.Saikhanbileg case is far from an isolated example, says Amsterdam. Mongolia’s Prime Minister Ukhnaa Khürelsükh recently resigned and called for Battulga’s impeachment, citing the use of the anti-corruption authority to jail innocent people. He was joined by the former Justice Minister Khishgee Nyambaatar, who revealed the president had repeatedly pressured him to repeal laws protecting judicial independence.

“With this white paper we are bringing attention to the judicial corruption behind the false charges against the former Prime Minister Ch.Saikhanbileg and others. We are now calling on US members of congress and leadership of relevant federal agencies to take action and respond to the worrying backsliding under President Kh.Battulga,” says Amsterdam.

The full white paper can be downloaded in English and Mongolian at https://saikhanbileg.com. More information about Amsterdam & Partners LLP can be found at https://amsterdamandpartners.com.