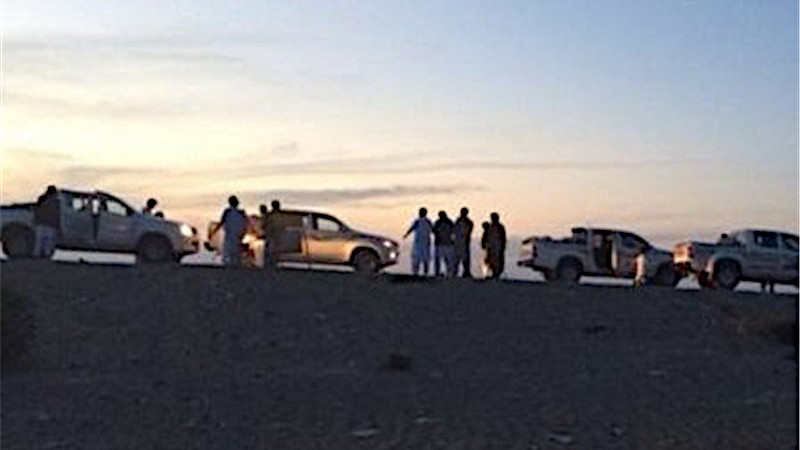 The two remaining Iranian border guards who had been kidnapped at a border post and taken into Pakistan back in 2018 were released on Tuesday night, the IRGC said.

The Quds Base of the Islamic Revolution Guards Corps Ground Force announced in a statement that its constant efforts and intelligence activities resulted in the release of the two border guards from Pakistan.

The repatriated servicemen were the last two from a group of 14 Iranian border guards who had been held hostage by the so-called Jaish-ul-Adl terrorist group since 2018.

The Pakistani-based terrorists kidnapped the 14 Iranian forces at a border post in Mirjaveh region in Iran’s southeastern province of Sistan and Balouchestan in October 2018.

Iranian military forces along the southeastern border areas are frequently attacked by terrorist groups coming from Afghanistan and Pakistan.

Tehran has frequently asked the two neighbors to step up security at the common border to prevent terrorist attacks on Iranian forces.