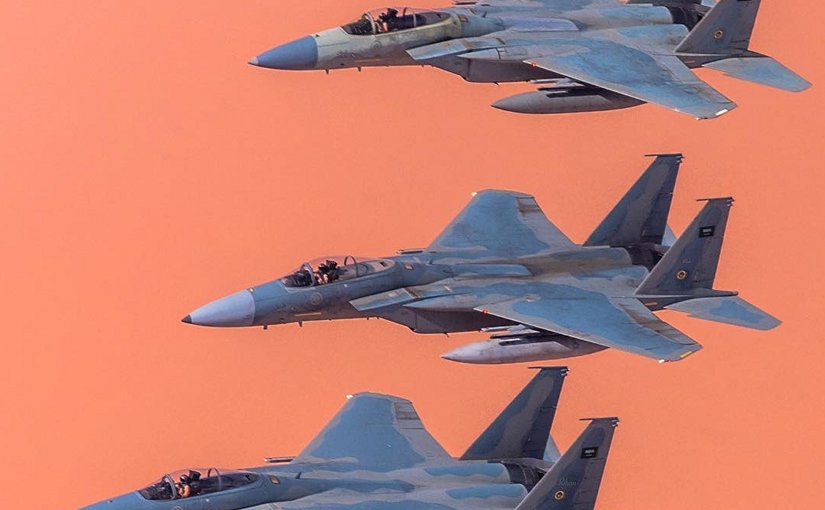 The prospects for peace and reconciliation the Gulf region brightened in the New Year, when the Gulf Cooperation Council (GCC) ended its diplomatic and economic blockade of Qatar on January 5. The 41st summit held at AlUla in Saudi Arabia was attended by Sheikh Tamim bin Hamad Al Thani, the Emir of Qatar, for the first time in three years. The AlUla Declaration affirmed the commitment of the member states to work towards regional peace and security ‘as a single, unified economic and political group’.1

The Saudi Foreign Minister, Prince Faisal Bin Farhan Bin Abdullah, in an interview to Al-Arabiya on January 21, stated that the Kingdom was extending its hand for peace with Iran.2 The spokesperson of the Iranian Foreign Ministry, Saeed Khatibzadeh, welcomed the Saudi statement and affirmed that Iran’s position was that regional countries should come to a common understanding on regional problems.3

While these developments are indeed welcome, the goal towards reaching a common understanding towards credible peace and security in the Gulf region still remains elusive. This can be attributed to the nature of the regional security architecture which has been in place for over four decades.

Given the positive start to the year, it may be an opportune time to have a serious re-look at the security architecture in the region.

Security based on fear and exclusion

The only representative structure focusing on the Gulf region’s security is the GCC, formed soon after the Iranian revolution of 1979, amidst fears of the Shia regime trying to upstage the dominance of the Saudi-led regional order. Even as the concerns, interests and stakes of the other regional countries and the world have evolved significantly in the past decades, the GCC appears frozen in time.

Iran and Iraq, geographically, cover almost the entire northern coast of the Gulf. These two countries are critical links connecting the West Asian region with the Levant, Central Asia and South Asia and are huge reservoirs of natural resources. Geo-politically too, Iraq and Iran with their civilizational histories and significant economic and military strengths, could not be ignored.

On the other hand, Saudi Arabia, the leader of the Sunni world, was the only major country in the GCC, others being much smaller states. With such strong countries to the North of the Gulf, the GCC was left only anchored to one bank of the Gulf. It also lacked the necessary muscle to openly challenge the might of Iran and Saddam Hussein-led Iraq.

The GCC, therefore, had to lean on the US, which was ready and willing to provide the security umbrella as it served its multiple interests. These included an easy and direct access to crude oil, geopolitical interests in Central Asia and Afghanistan, and countering Russian influence in the region. Most importantly, the GCC was a huge market for the American defence industry.

While this security framework served its purpose against the perceived threats from Iran, it was never a satisfactory arrangement which could last forever.

The ‘Arab Spring’ protests of 2011 and the consequent conflicts in Syria, Yemen as well as in Libya, exposed the fragility of peace in the region, as also the vulnerability of regional states. The change of priorities of the US since mid-2010s, with an aversion to getting directly involved in regional military conflicts, has come as a rude shock to Saudi Arabia.

The large scale influx of jihadist groups in the wake of ‘Arab Spring’ — like the Islamic State in Iraq and Syria, challenged the very concept of statehood in the region. The GCC, despite forging a multi-national military alliance to fight these groups, has had very little success in the past decade.

The start of a new year in 2021, however, offers hope. The re-entry of Qatar presents an opportunity for the GCC to put up a united front. Moreover, given that Egypt is a signatory to the ALUla Declaration, it strengthens the security and diplomatic canvas between Egypt and GCC states.

The change in US presidency with the election of President Joseph Biden offers hope for reinstatement of the Iran nuclear deal, although it may not be a very popular decision with Israel. Iranian presidential elections are also slated to be held later this year. The return to compliance of all participants to the Iran nuclear deal will no doubt help in the election of a moderate candidate and boost options for reconciliation in the region. Iran would however insist on the lifting of economic sanctions and on the acceptance of its legitimate interests and stakes in the region.

The other major country north of the Gulf, Iraq, too is finding its feet after its fight with the ISIS. The current democratically elected government is doing its best to be seen as an independent and legitimate entity, free from direct control/influence from neighbouring Iran. Fortunately, the GCC and Iraq share a good relationship and this may facilitate a better understanding of stakes and security concerns across both ends of the Gulf.

Regional countries have to look for creative solutions to bridge the gap between the north and the south banks of the waters of the Gulf. A right-sized and well-intended security structure is the need of the hour not only for the Gulf region, but for the entire West Asian region.

Given the deep rooted mistrusts, ideological conflicts and regional rivalries, it is indeed a difficult task. Even so, incomplete geo-political structures like the GCC are not the solution. A geo-political framework that includes all of the concerned states can only serve as an effective platform for dialogue.

The world has witnessed the re-unification of Germany and Japan became a key ally of the US, despite being the only nation to be bombed with atomic weapons, by the US. These examples signify that long-held historical and ideological differences can be overcome.

But till then, the GCC, anchored to nations south of the Gulf, continues to remain an inadequate and ineffective instrument to pursue regional security.