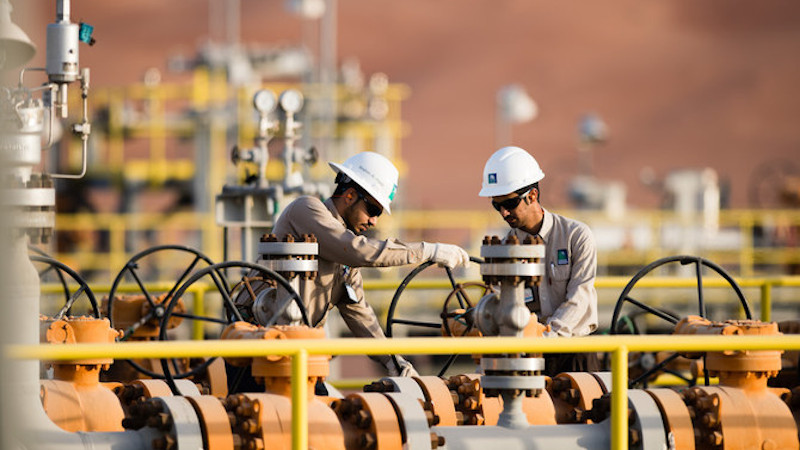 The price of a barrel of Brent crude, the global benchmark, nudged $58, where it last stood in early 2020 before the pandemic lockdowns devastated global demand. Some analysts predict it will hit $65 by the summer, effectively wiping out a year of pain on global crude markets.

The price surge came as energy ministers from the OPEC+ producers’ alliance led by Saudi Arabia and Russia prepare for the regular monthly meeting that monitors market conditions. The meeting, organized virtually from OPEC’s Vienna headquarters, will not change current market strategy. That was set by the Kingdom’s surprise 1 million barrel cut announced last month, which took effect at the beginning of February.

“The message is that there is cautious optimism after the Saudi cut, and that the market will continue to take comfort from that,” an energy official said.

Experts were in no doubt that the Saudi surprise was the factor behind the recent surge in crude prices, outweighing the impact of the second wave of the virus — which has renewed concerns about Chinese demand — and the spread of new variants.

Bassam Fattouh, director of the Oxford Institute for Energy Studies, said: “Since the announcement of the cut, the oil price rallied despite the introduction of lockdowns in many parts of the globe.”

Some expect a spike in prices later in the year as a vaccine-led demand coincides with controlled supply and the lack of investment because of last year’s rock-bottom prices.