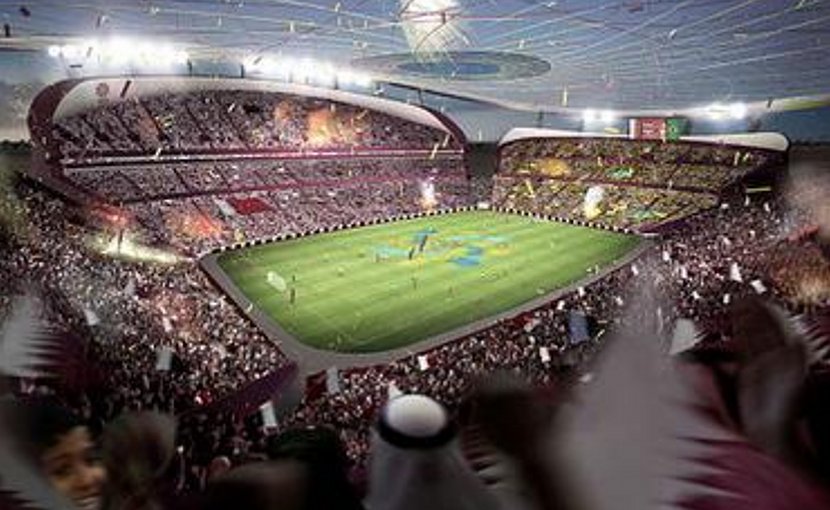 With the 2022 World Cup in Qatar only two years away, and a resolution of the three-year-old Gulf rift nowhere in sight, government officials, soccer governance executives, and pundits are playing with the notion that the tournament could serve as an icebreaker in the dispute between Qatar and its detractors, Saudi Arabia, the United Arab Emirates (UAE), and Bahrain.

It is a notion that is grounded in the long-standing illusion that soccer can drive events and in and of itself build bridges, even if parties are unwilling or unable to negotiate a resolution of their differences.

Sports in general and soccer in particular have only built political bridges in environments in which sports was just one node in a far broader, politically enabled process that sought to engineer a rapprochement. Perhaps the most obvious example of this was US–Chinese ping pong diplomacy in the early 1970s that helped engineer a thaw in relations between Washington and Beijing.

More typical examples are soccer creating a fleeting sense of unity or warming up, only for situations to revert to the status ante quo of confrontation, violence, and war. That is what happened in December 1914 when Germany and Britain declared a local ceasefire to play a match and then went back to fighting a world war for four more years.

It is also the story of Iraqis of all stripes rejoicing on the streets of Baghdad in 2007 after their country won the AFC Asian Cup, only to revert days later to years of sectarian infighting.

Fueling the illusion that the World Cup potentially is a central factor is the fact that the UAE has for the past decade sought to engineer a withdrawal of Qatar’s World Cup hosting rights.

As the UAE stepped up its campaign, some prominent Emiratis have suggested that a surrender or sharing of those rights with other Gulf states could put an end to the economic and diplomatic boycott of Qatar imposed by its detractors in 2017.

“If the World Cup leaves Qatar, Qatar’s crisis will be over … because the crisis is created to get away from it,” said former top UAE security official, Lt. Gen. Dhahi Khalfan.

A mitigating impact of the World Cup on the rift in the Gulf would at best amount to the Gulf equivalent of the 1914 World War One ceasefire, or the temporary sense of unity in Iraq.

The World Cup would hardly help Saudi Arabia and the UAE save face, given that the rift was designed to force Qatar to subjugate itself to the dictates of the two states. Nor would it solve or contain what UAE Crown Prince Mohammed bin Zayed sees as an existential threat: Qatar’s support for political Islam, its alliance with Turkey, and the existence of Al Jazeera as a free-wheeling television network.

The joker in the pack could be next month’s US presidential election. As president, Joe Biden is likely to be less protective and more critical of Saudi Crown Prince Mohammed bin Salman as well as Emirati Prince Mohammed’s military interventions and politically repressive rule at home.

Mr. Biden may also be more inclined to manage the use by Saudi Arabia, and to a lesser extent the UAE, of US-made weaponry in the Yemen war.

The World Cup could play a role in an environment in which the two crown princes seek to accommodate a Biden administration. That would reinforce the notion that sports and soccer are useful bridge builders only when the circumstances and political will mitigate towards bridge building.

This article was first published by Georgetown University Qatar’s Center for Regional and International Studies.