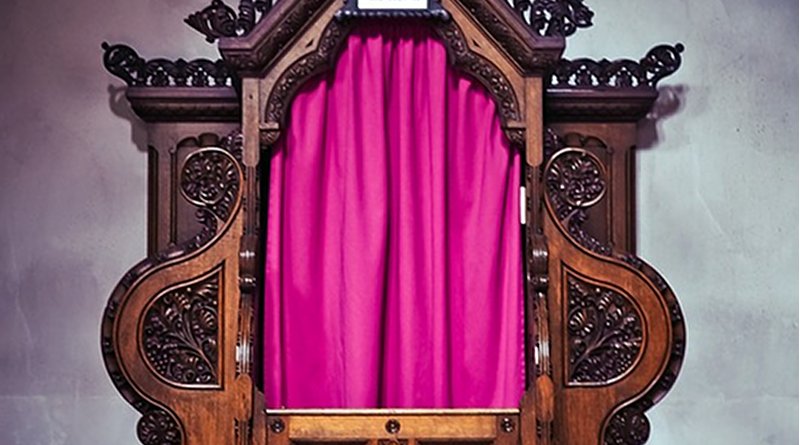 Once again state lawmakers attempted to bust the seal of the Confessional, and once again they withdrew their bill under pressure from the Catholic League. Two years ago it was California lawmakers who tried to violate our sacramental right. Last year it was Utah. This year it was North Dakota.

Bill co-sponsor Sen. Judy Lee asked that the North Dakota bill be withdrawn. Inforum, a media outlet that covers the Fargo-Moorhead area, took note of the role of the Catholic League. “In a Jan. 20 letter, William Donohue, president of the Catholic League for Religious and Civil Rights, said that legislation to break the seal of the confessional was a ‘direct assault on our faith.'” To read my letter, click here.

Grand Forks Herald also cited our campaign. We enlisted the support of our email base of supporters and they contacted Sen. Lee asking her to pull her bill. We also contacted all North Dakota lawmakers; we heard positive feedback from some of them.

There is no evidence that victims of sexual abuse are being ignored by lawmakers because of the Catholic sacrament of Reconciliation. Ergo, bills that target the confessional are not only unconstitutional—a clear violation of the free exercise of religion encoded in the First Amendment—they do nothing to bring justice to minors who have been abused.

We commend Sen. Lee for withdrawing the bill she co-sponsored.