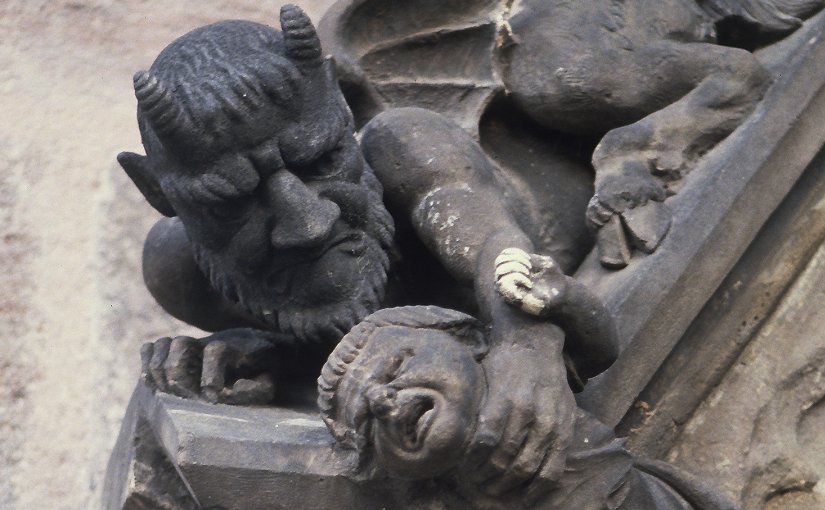 A group of European academics have begun to carry out limited new research on the ministry of Catholic exorcists, with the hope to expand the scope of their study in the future.

One member of the research team, Giovanni Ferrari, estimated the group is the “first in the world” to carry out this level of research on the ministry of exorcism in the Catholic Church, which is often not well documented by academic researchers. He added that the scholars want to continue what they have started and expand to more countries.

Because of the sensitivity of the subject matter and the necessary privacy of people involved, national and international statistics on the ministry of exorcism, such as how many Catholic exorcists there are in the world, largely do not exist.

The group of researchers, who belong to the University of Bologna and GRIS (a research group on socio-religious information) carried out their project from 2019 to 2020, with support from the Sacerdos Institute, which is connected to the Pontifical Institute Regina Apostolorum.

The objective of the study was to identify the presence of exorcists in Catholic dioceses, focusing on the countries of Ireland, England, Switzerland, Italy, and Spain. Data was collected via questionnaire.

The results of the research were presented during an Oct. 31 webinar by the Sacerdos Institute.

Though some dioceses did not respond or declined to share information about the number of exorcists, some limited information was able to be collected, and showed that in the countries surveyed, a majority of dioceses had the presence of at least one exorcist.

The project did hit some snags, researcher Giuseppe Frau said, indicating the delicate nature of the subject matter and the fact that the group was “pioneering” in a brand new area of research. It was noted that response rates to the surveys were fairly high, but in some cases, the diocese either did not answer or was ill informed about the exorcism ministry overall.

In Italy, the group contacted 226 Catholic dioceses, of which 16 either did not respond or declined to participate. They are still waiting to receive the answers of 13 dioceses.

One hundred and sixty Italian dioceses responded yes to the survey, affirming that they have at least one designated exorcist, and 37 responded that they do not have an exorcist.

The responses also revealed that 3.6% of the Italian dioceses have specialized staff around the ministry of exorcism but that 2.2% have an illicit practice of the ministry either by priests or by lay people.

Sacerdos Institute coordinator Fr. Luis Ramirez said Oct. 31 the group wants to continue the research that has started, and reminded webinar viewers of the importance of avoiding either a mentality of superstition or of aggrandizement.

Researcher Francesca Sbardella said she found it interesting to look at the relationship between Church authorities and the daily praxis of exorcism in a diocese.

She also said an area needing further study is the delineation between the appointed, stable diocesan exorcists and those appointed on a case-by-case basis.

Sbardella’s said the initial project is a start in delineating certain information and for deciding where to focus the next steps. It also shows the gaps existing in diocesan exorcism ministries.

Dominican priest and exorcist Fr. Francois Dermine presented briefly during the webinar, underlining the isolation and lack of support an exorcist priest can feel within his diocese.

Sometimes after a bishop has appointed an exorcist in his diocese, the priest is then left alone and unsupported, he said, emphasizing that the exorcist needs the attention and care of the Church hierarchy.

While researchers said some dioceses and individual exorcists reported, which is that cases of diabolical oppression, vexation, and possession are rare, Dermine said his experience is that “the cases are not scarce, they are very numerous.”

An exorcist in Italy for over 25 years, Dermine explained that of those who present themselves to him, demonic possessions are the least common, with cases of vexation, oppression or attacks by the devil being far more frequent occurrences.

Dermine also noted the importance of an exorcist having “real faith.” Having faculties from the bishop is not enough, he stated.

The Sacerdos Institute puts on a course on exorcism and prayers of liberation for priests and those who assist them every year. The 15th edition, expected to be held this month, was suspended because of COVID-19.