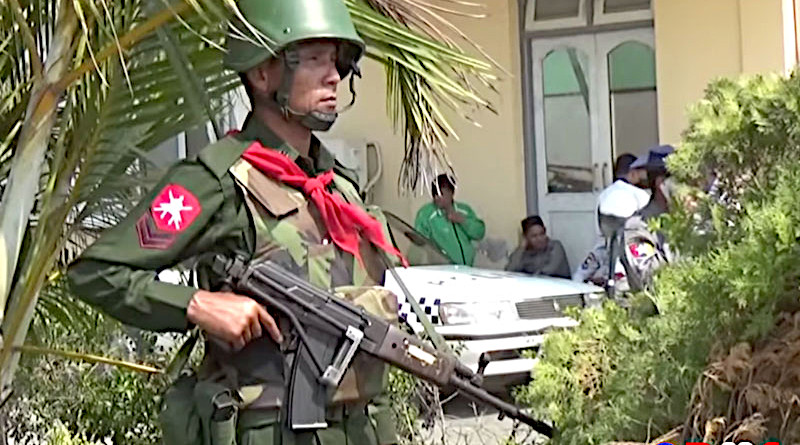 That is the message Burma Campaign UK received from an activist in Burma at 1am on Monday 1st February, as news broke that the military in Burma had staged a coup.

They have declared a state of emergency for one year, and say new elections will be held only after a series of conditions have been met, including an investigation into electoral fraud and economic recovery from the COVID pandemic.

Internet and mobile phone networks have been shut down in some parts of the country.

Today was supposed to be the day when the newly elected MPs convened to choose the President, who would then form a government.

It is hard to see how the military as an institution can benefit from the coup. It is more likely about the personal ambitions of Min Aung Hlaing, who is required to retire in June. The coup could allow him to continue in his role, as well as being able to protect significant business interests his family have accrued thanks to his position as military head.

What will happen next?

No-one knows for sure. There is fear and concern among activists who have been critical of the military, that they could now be arrested. The military appears to be moving swiftly to establish its direct control over the government.

Governments, including the UK have issued statements of concern or condemning the coup, but none have yet announced any practical action.

How should the international community respond?